Featured Article
1 months ago-The Use Of Margin Accounts To Supplement Cash Flow
2 months ago-Is keeping money in the bank no longer safe? Feat Nick Barisheff - Live From The Vault Ep:91
4 months ago-No Way Out of This Enormous Debt Except Hyperinflation
9 months ago-Canadians opened 2.3 million DIY investing accounts in 2020. Should you?
9 months ago-Nick Barisheff: How do we get $14,000 Gold?
Breaking News 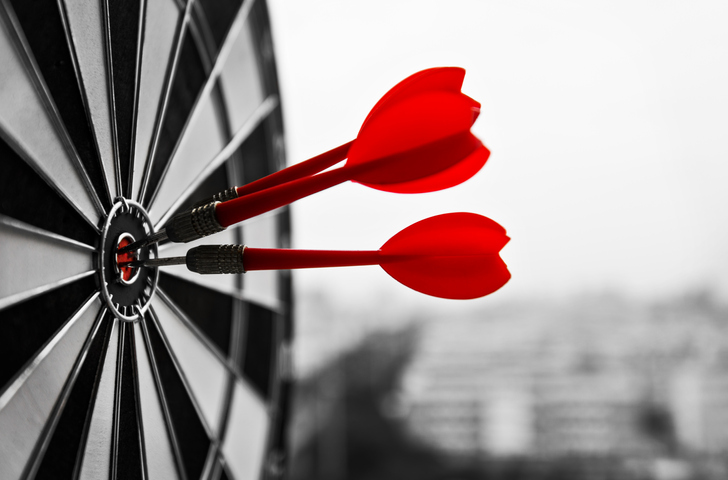 In the face of new KYP requirements, three of Canada’s largest banks are paring back their product shelves to include only in-house offerings, prompting questions about the impact on investors

THREE OF Canada’s Big Six banks – CIBC, RBC and TD – are in the spotlight following news that they’re restricting the product shelves at their branch advice businesses to in-house investment products only. The three banks made the changes in response to new know-your-product provisions under the Client Focused Reforms (CFRs) handed down by the CSA last year. According to public reports and emailed statements obtained by Wealth Professional, the banks justified the move by saying it would allow their advisors to “deliver more focused advice” and enable the companies to “streamline and enrich [their] offerings” to meet both client needs and regulatory requirements.

“If all of the Big Five banks [go proprietary], the number of people potentially impacted is enormous”

In consultations leading up to the CFRs, some observers warned that firms were likely to shrink their product shelves to save on compliance costs. But the news was still surprising to jean-Paul Bureaud, executive director of investor rights group FAIR Canada.

“They could have trained their advisors to better serve their clients,” Bureaud says. “Rather, they chose to limit choice for their clients, despite their public statements about always putting their clients first.”

According to RBC and CIBC, (WP was unable to get a response from TD), third-party funds represent a small percentage of their business anyway. For instance, at RBC subsidiary Royal Mutual Funds In. (RMFI), only 2% of clients are invested in third-party funds – a figure that has steadily declined since 2017.

But Jason Pereira, senior financial planner and portfolio manager at Toronto-based Woodgate Financial, argues that the banks themselves precipitated that decline by imposing sales quotas on their advisors to push proprietary products. While that practice stopped after a public exposé, Pereira says bank employees are still facing internal pressures to sell.

Having a proprietary-only shelf of options also reduces clients’ chances of getting the best recommendation. Ian Tam, director of investment research for Canada at Morningstar, did an analysis to estimate the breadth of selection banks offer in certain fund categories.

“Among Morningstar-rated funds with commission-based share classes from those three banks, there are 563 funds in the US equities category, but only 27 share classes of North American equity funds,” Tam says.

He also looked at those funds’ Morningstar star ratings, which score funds based on their historical risk-adjusted returns. Out of 810 funds from the three banks, 43% got three stars out of a possible five, but three-star funds make up only 35% of all the Canada-domiciled funds covered by Morningstar.

“I would argue that an advisor who wants to make a recommendation in their client’s best interest would seek funds with better risk-adjusted returns than their peers,” Tam says.

According to the banks, retail clients will still have some access to external fund options.

For example, third-party investment products held by CIBC clients before June 30 are unaffected. RMFI, meanwhile, will discontinue the purchase of individual third-party funds as of December 31 this year, after which clients can continue to transfer in and hold third-party funds.

“They could have trained their advisors to better serve their clients. Rather, they chose to limit choice for their clients”

Certain bank products will also provide access to outside firms’ capabilities. CIBC says, its shelf includes investment options managed by “a breadth of third-party investment firms that feature diversification and competitive returns.” In January, RMFI plans to launch a new line of RBC Global Choices Portfolios, which will “invest in a curated selection of third-party funds.”

Aside from that, clients can invest in new third-party products through the banks’ self-directed brokerages, CIBC Investors Edge and RBC Direct Investing, as well as through advisors at their full-service brokerages: CIBC Wood Gundy, RBC Dominion Securities and PH&N Investment Counsel.

Still, Pereira questions the rationale behind that choice architecture. “The company can allow for advisors to do due diligence at the full-service brokerage level, but not other levels of distribution. Does that make sense?

Other elements of the FRS could help curb the issues surround proprietary-only product shelves. Firms with in-house investment products are supposed to conduct due diligence on comparable non-proprietary products available in the market to ensure their proprietary offerings are competitive. another provision stipulates that conflicts of interest should be resolved in the client’s favour. Still, a lot will depend on how firms implement the rules.

At the end of the day, Bureaud argues that the banks move reflects a fundamental problem: Even though firms say their priority is to provide sound financial advice, Canada’s investment industry is mainly regulated based on products.

“Most individuals registered under securities law do not give financial advice,” he says. “If they give any advice, it’s usually advice on type of product, and the advice is aimed at selling you that product – it’s transactional, not about financial advice at all.” 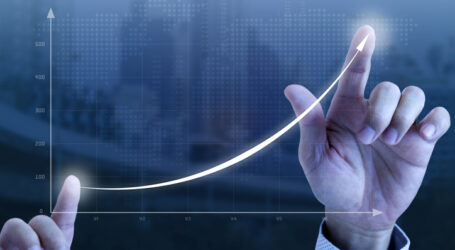 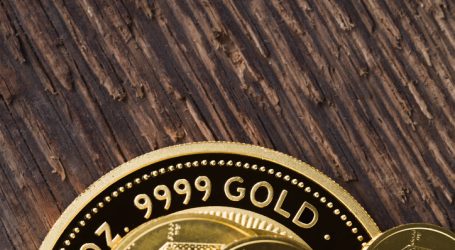