Featured Article
1 months ago-The Use Of Margin Accounts To Supplement Cash Flow
2 months ago-Is keeping money in the bank no longer safe? Feat Nick Barisheff - Live From The Vault Ep:91
4 months ago-No Way Out of This Enormous Debt Except Hyperinflation
9 months ago-Canadians opened 2.3 million DIY investing accounts in 2020. Should you?
9 months ago-Nick Barisheff: How do we get $14,000 Gold?
Retirement Planning 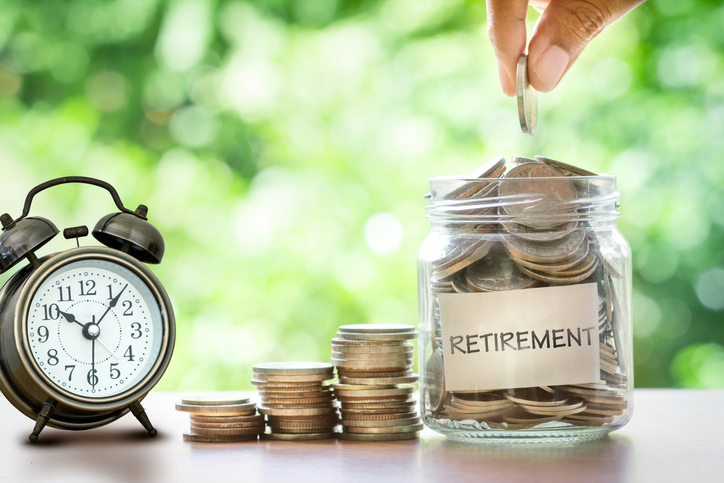 Statistics Canada data released earlier this year found that only 37 per cent of Canadian workers are covered by a pension plan. Pension coverage continues to decline leaving more workers with a case of pension envy. As pensions become less prevalent in Canada, it begs the question: how valuable is a pension?

A Healthcare of Ontario Pension Plan (HOOPP) study entitled The Value of a Good Pension contends that for every dollar contributed to a Canada-model pension — a pension with scale, risk pooling and internal fiduciary management — a retiree can expect $5.32 of retirement income.

By comparison, the authors of the study estimate a typical individual approach produces only $1.70 of retirement income per dollar contributed by private savers. This suggests more than triple the income can be produced in retirement by a pension than by contributing to a run-of-the-mill Registered Retirement Savings Plan (RRSP).

Canadian savers pay amongst the highest mutual fund fees in the world. The Investment Funds Institute of Canada (IFIC) reported earlier this year that the average cost of mutual fund ownership in Canada is 2.1 per cent. Pension plans can invest at a fraction of that cost.

They may also invest in non-traditional fixed-income assets that produce higher rates of return. The FTSE Canada Universe Bond Index currently has a weighted yield to maturity of 2.1 per cent — the same as the average cost of Canadian mutual fund ownership. That means many retail mutual fund investors are treading water and earning little to no net return on their bonds by paying comparable fees to the return being earned.

Investors and advisors are also prone to poor investment decision-making like trying to time the market, failing to regularly rebalance, and home-country bias toward Canadian stocks, which represent less than three per cent of global stock market capitalization.

According to Bonnie-Jeanne MacDonald, a Senior Research Fellow at the National Institute on Ageing, seniors may also be unintentionally limiting their standard of living in retirement. This may be good for their children, who stand to inherit from them, but bad for maximizing their spending in retirement.

“Research consistently finds that seniors generally consume their savings at an overly conservative rate, which often results in growing account balances after retirement.” This could be a result of “precautionary behavior to protect against later-life financial risks — and it’s causing seniors to live an unnecessarily reduced lifestyle,” according to MacDonald’s C.D. Howe Institute paper, Headed for the Poorhouse.

Pensions may be more effective at producing higher retirement income than the income an average retail investor can expect investing in traditional channels like mutual funds. Whether a pension can produce three times as much income is up for debate and obviously depends on several factors. If pensions are in fact a better way to save, perhaps the more important question is how to increase pension coverage?

Canada’s working-age population pension coverage falls short of G8 counterparts like the U.S., U.K., Germany, and Russia according to the Organisation for Economic Co-operation and Development (OECD). As Canada’s pension coverage has declined, countries like Australia have introduced mandatory employer pension contributions. The U.S. Bureau of Labor reports that 94 per cent of civilian union workers and 67 per cent of non-union workers in the U.S. are offered retirement plans by their employers.

Public sector pension coverage far exceeds private sector coverage in Canada. Statistics Canada reports 87 per cent of public sector employees were covered by a pension plan in 2017 — a one per cent decrease from 88 per cent in 1997.

Recently released HOOPP research found that 8 out of 10 Canadians think governments should do more to modernize regulations and introduce more innovative pensions. One simple solution could be to incentivize private sector employers and employees to introduce and participate in pension plans.

This could be accomplished by offering tax incentives to employers to introduce or maintain an employee pension plan. Although employees are often encouraged to participate in pensions by matching contributions from their employers, a first-time pension contributor tax deduction could be an extra enticement to employees to join a plan.

HOOPP’s CEO, Jim Keohane, recently announced his retirement. According to Keohane, “It’s very difficult to grow your own money the way you’d like. Cost implementation is higher and making decisions on your own is more challenging. Having seen both sides, I feel fortunate to be in HOOPP as it avails me to feel like I have a secure retirement. It would be more challenging otherwise.”

Keohane also shared a recent HOOPP survey found that 8 out of 10 Canadians would forgo a salary increase for a better — or any — pension. For years, he says HOOPP plan members have said they would rather pay more than have their benefits reduced.

Public sector pension plan members may well need to pay more going forward, as future investment returns could be much lower than in the past. Life expectancies are also increasing. Public sector employees no doubt will — and should — defend their pensions. Private sector employees should be asking governments to contribute more towards their retirement as well.

As a self-employed business owner with employees, I would rather not be told by the government how to save for my own retirement nor how to compensate my staff. Tax incentives could be a happy medium compared to requiring employers to offer pensions. As a financial planner, I see firsthand how those with pensions are benefitting in retirement compared to those without.

Jason Heath is a fee-only, advice-only Certified Financial Planner (CFP) at Objective Financial Partners Inc. in Toronto, Ontario. He does not sell any financial products whatsoever. 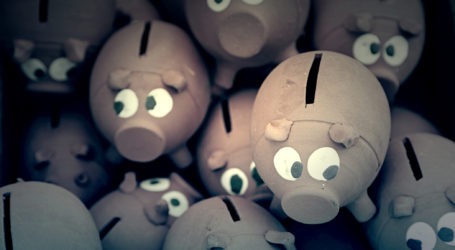 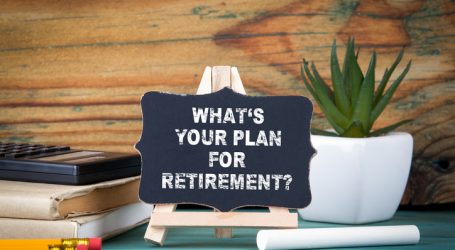 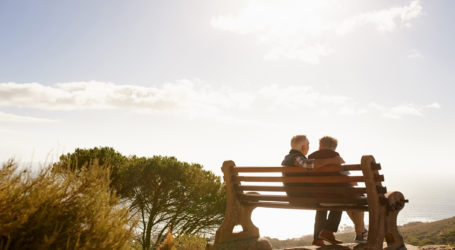