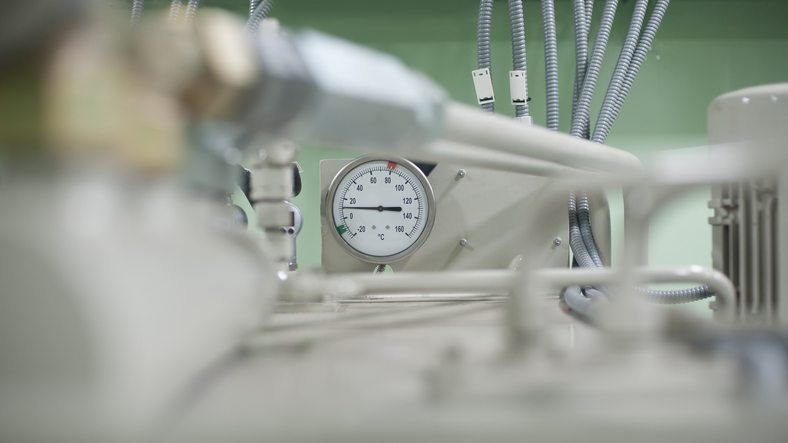 The Bank for International Settlements makes the argument that so-called passively run bond funds, which track an index, may be exposing investors in those funds to more debt than they are aware of. The BIS says that the issue lies with indexes that these funds attempt to replicate.

“As passive bond funds mechanically replicate the index weights in their portfolios, their growth will generate demand for the debt of the larger, and potentially more leveraged, issuers. From a financial stability perspective, there is a concern that this can act procyclically and encourage aggregate leverage,” said analysts at the so-called central bankers’ central bank, in a report issued on Sunday.

The BIS estimated passive mutual funds and bond ETFs share of the U.S. bond market has grown to 4.5% in 2017 from 1.2% in 2007. There is $587.2 billion in U.S. listed fixed-income ETFs, according to FactSet. While that is significantly below the assets held in equity-based products — $2.92 trillion — it has been a fast-growing category. Over the past 12 months, bond ETFs have seen inflows of $111.4 billion.

See: How the bond industry changed, 15 years after the first fixed-income ETF

Part of the BIS’ logic is that rip-roaring economic growth can encourage corporate issuers and governments to pile on debt when the capacity to service their bonds also improves. Their bonds, then, gradually occupy a larger share of the benchmark indexes, thereby exposing investors to the most debt-laden issuers in the market.

That is because benchmark fixed-income indexes tend to include issuers based on the market value of the bonds they have outstanding. The Bloomberg Barclays U.S. Aggregate Bond Index AGG, +0.11% only includes securities worth more than $300 million.

Recently, the sponsors of the AGG, a central debt benchmark, announced that it was lifting its minimum threshold for outstanding issuance to warrant inclusion in the index to $300 million from $250 million, which resulted in 1,023 securities dropping from the benchmark, equivalent to $304 billion in market value or 1.6% of the AGG.

But knowing that bigger companies also sold more debt than their smaller peers, the BIS analysts also attempted to screen out the relationship between an issuers’ total assets and its weighting.

In other words, leverage was more important than a company’s size in dictating whether its bonds were included in an index.

The BIS’ argument has been echoed by active fund managers trying to highlight their value in the broader shift from passive to active investing.

“If you think about the construction of traditional indices, a market-cap weighting structure. It makes more sense in equities. On the bond side, it gets a lot harder. A market-cap weighting system where you give the highest weight to the most indebted issuers is not ideal,” said Gene Tannuzzo, senior portfolio manager for Columbia Threadneedle Investments.

As a result, retail investors were being exposed to the buildup of leverage across U.S. corporations as growth in corporate debt outpaces the economic expansion, said Tannuzzo. Total lending by nonfinancial corporations rose to 73.2% of GDP, above the highs seen in 2008.

He underlined how BBB-rated bonds, the lowest rung of the investment-grade universe before descending in to riskier offerings, ballooned after the financial crisis, and was now double the size of the market for high-yield debt, or junk bonds. Usually the ratio is one-to-one.

Money managers also point to more egregious examples like Venezuela’s heavy weighting in the J.P. Morgan EMBI Global Core Index EMB, -0.13% the benchmark index for emerging-market bonds. Once taking up close to 10% of the index’s weight in 2013, prices for its sovereign debt fell so much after Venezuela’s protracted struggle to make individual interest payments that its weighting was trimmed down to 1.8% in last November.

Even after its dramatic collapse, Venezuela government paper accounted for 0.72 percentage points of the index’s spread versus Treasurys, a gauge of investors’ willingness to buy riskier debt over safer government bonds, in November. That represents almost a quarter of the entire spread, which sat above 3% for most of that month, estimated analysts at MFS Investment Management.

This is not to say that active bond fund managers, those that handpick assets in their portfolios versus a passive fund that tracks an index, are any better at avoiding heavily indebted issuers.

Active managers often load their portfolios with bonds from debt-laden issuers in an effort to beat their competing indexes. The lion’s share of returns from active bond fund managers in the last two decades came from a “persistent overweight to high-yield (HY) credit,” according to a recent paper by AQR Capital Management, the hedge fund founded by Cliff Asness.

Moreover, bond funds have increasingly sought out investments like more arcane, mortgage-backed securities and collateralized-loan obligations once seen beyond the pale after the 2007’-2009 recession.

“You tend to have style drift, that’s definitely true,” said Tannuzzo. But he said that reflected managers’ tendency to stray from the strict parameters of a bond index and not a thirst for risk. 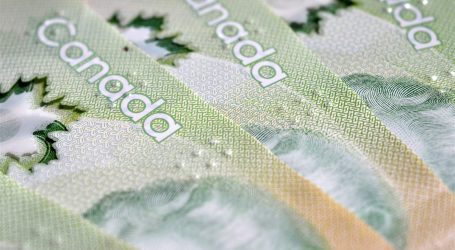 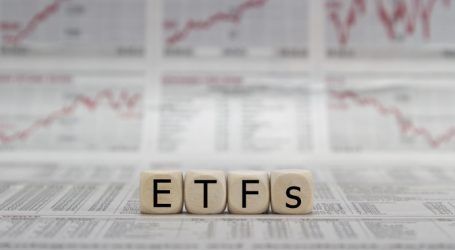