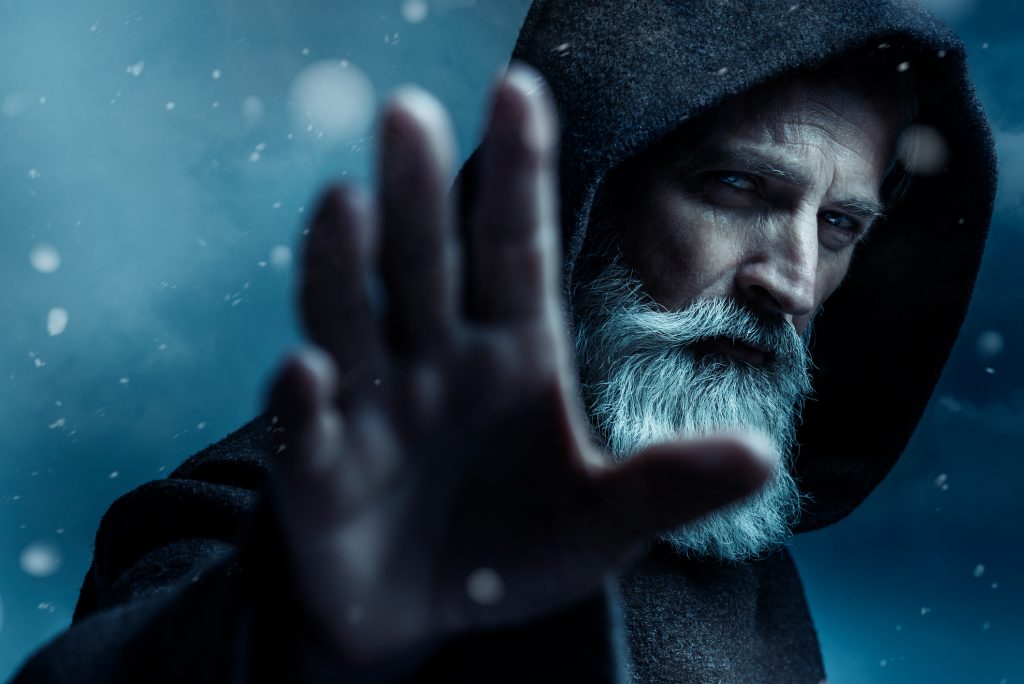 Bob stepped down as chief strategist at Merrill in 1992, at 60, after 25 years at the helm. If we’re doing the math right, that now gives him 78 years of market experience to draw on. 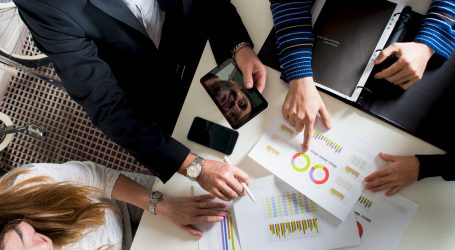 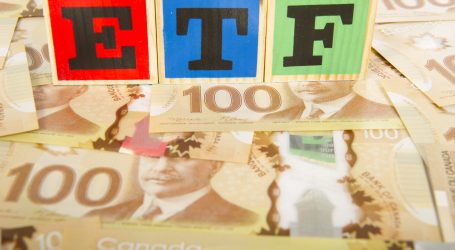