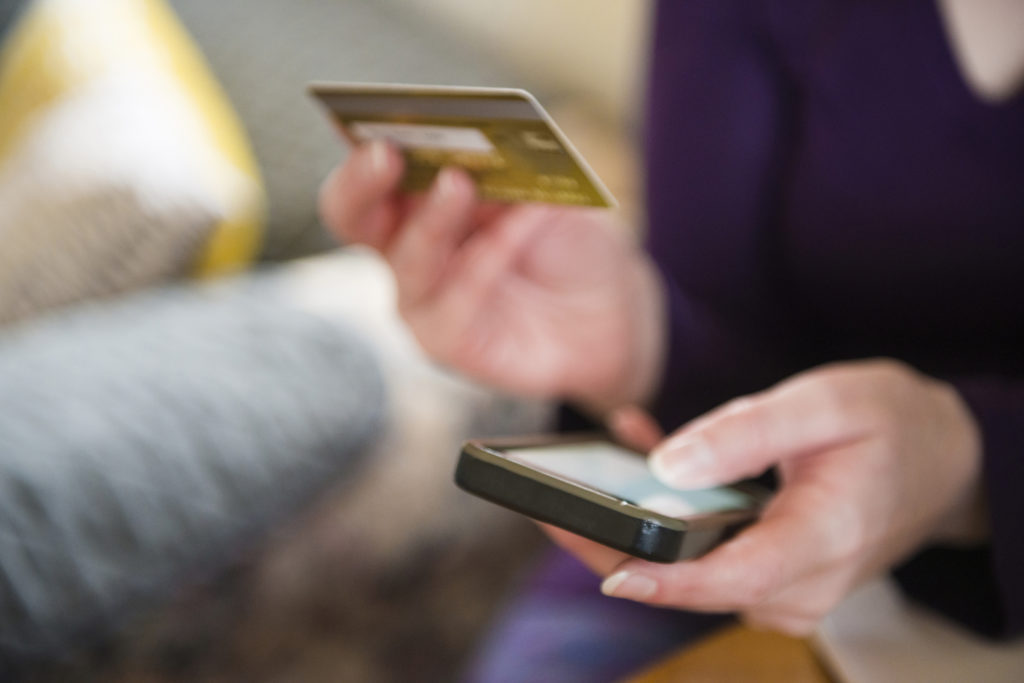 Canada has been singled out by the Bank for International Settlements (BIS) as one of the countries most at risk of a banking crisis.

The BIS flagged Canada as at risk for a banking crisis because of its households maxed-out credit cards and high debt levels in the wider economy. Canada’s economy is considered vulnerable despite the fact that it grew last year at the fastest pace since 2011 and led all G8 nations in economic growth during 2017. The BIS also named China and Hong Kong as the other territories most vulnerable to a banking crisis, according to the study.

“The indicators currently point to the build-up of risks in several economies,” analysts Inaki Aldasoro, Claudio Borio and Mathias Drehmann wrote in the BIS’s latest Quarterly Review published on Sunday.

The Basel, Switzerland-based BIS routinely collects and analyzes data to monitor vulnerabilities in the global financial system. These figures typically include the amount of credit in an economy and house prices, as well as borrowers’ ability to service their debts.

For this latest study, the analysts assessed household borrowings and cross-border or foreign-currency liabilities as potential sources of vulnerability by back-testing them against earlier crises. They then scored the indicators by the amount they currently deviate from long-term trends.

The current study had some surprising findings. Italy, for example, was not found to be at risk despite its struggles with a slow growing economy and banks that are mired in bad debts. 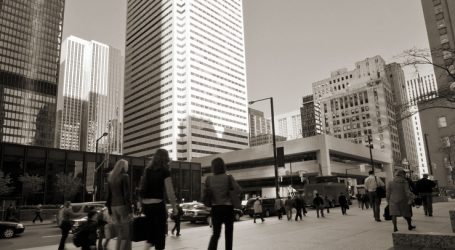 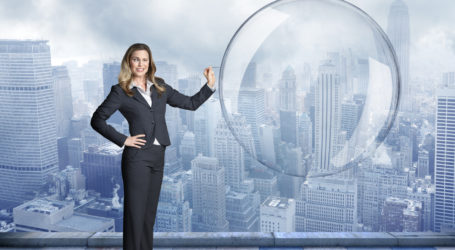