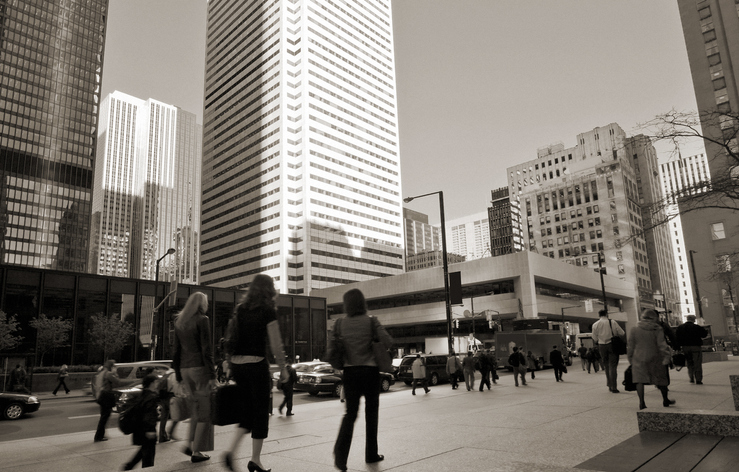 Canada’s top marginal tax rates are punitively high, have put Canada in an uncompetitive position and discourage individuals from engaging in productive economic activity, ultimately hindering economic growth and prosperity. These are the observations of the Fraser Institute, based on a study of Canada’s top tax rates and how they compare to other jurisdictions. The findings were published in a new report released this week, just in time for the upcoming federal, pre-election budget, set to be delivered on March 19.

The report, entitled Canada’s Rising Personal Tax Rates and Falling Tax Competitiveness, calls on both the federal and provincial governments to consider “reversing the trend toward higher marginal tax rates on upper-income earners” and begin lowering personal tax rates. The marginal tax rate is the rate of tax you pay on the next dollar you earn.

According to the Institute’s analysis, Canadian workers across the income spectrum — and across the country — pay significantly higher personal income taxes than our U.S. counterparts. In fact, at incomes of $50,000, $150,000 and $300,000, among all 61 provinces and states in Canada and the U.S., the ten highest combined personal marginal income tax rates are in the ten Canadian provinces.

So, how did we get here?

To compound matters, the increase in the top federal rate came on top of numerous recent provincial increases. Nova Scotia bumped up its top rate in 2010, and, in nearly every year since then at least one Canadian government has increased its top personal income tax rate. To wit, since 2010, seven out of ten provincial governments increased their tax rates on upper-income earners. The net result is an increased top combined federal/provincial tax rate in every province over the past decade.

And it’s not just at the highest income levels that we’re uncompetitive. Canada’s top tax rates are often applied to lower levels of income than in the U.S. For example, the U.S. top federal rate kicks in at US$510,300 in 2019. The report looked at incomes of $150,000, $75,000 and $50,000 (in Canadian dollars!) and concluded that our combined rates are uncompetitive, even at these lower levels of income.

The report also looked beyond the U.S. since Canada also competes with other industrialized countries for highly skilled workers and investment. The study compared Canada’s top statutory marginal income tax rates with the rates in 34 industrialized countries. It found that in 2017 (the latest year of available international data), Canada had the seventh highest combined top tax rate out of these countries. The 2016 increase in our top federal rate “markedly worsened Canada’s competitive position,” bumping us up from the 13th highest rate, before the 2016 federal rate change.

Most economists would agree that high marginal tax rates, which reduce the reward of earning more income, discourage people from engaging in productive economic activity, which can ultimately hinder economic growth and — although there is some debate about the exact magnitude of this effect.

Knowing this, why then do our Canadian governments insist on raising rates? The obvious answer is to raise more revenue as they pay for more spending, while trying to tackle deficits and an increasing debt load. But, as the Institute points out, the tax increases are unlikely to raise as much revenue as governments expect since taxpayers, and, in particular, upper-income earners, tend to change their behaviour in response to higher tax rates in ways that reduce the amount of tax they pay. In other words, tax rate increases often don’t raise the amount of revenue governments were expecting.

To understand why, keep in mind that the amount of revenue collected from an income tax depends not just on the tax rate itself but on the total income that is subject to the tax or “the base,” to use the economic lingo. The tax rate times the base equals the amount of income tax a government will collect. But, when a government chooses to increase the tax rate, studies have shown that taxpayers often respond by changing their behaviour in ways that actually shrink the tax base, resulting in less total government revenue.

Prior research by the Institute found that there are a number of ways that taxpayers can respond to a tax in­crease that would reduce the tax base, including working less and thus re­porting less taxable income or negotiating with an employer to substitute taxable income with certain tax-free fringe benefits.

The study cites the U.K. example whereby the government introduced a 50 per cent tax rate on upper-income earners in 2010 which was expected to bring in £2.5 billion. A government report estimated that it brought in £1 bil­lion or less and the U.K.’s top rate has since been reduced to 45 per cent. 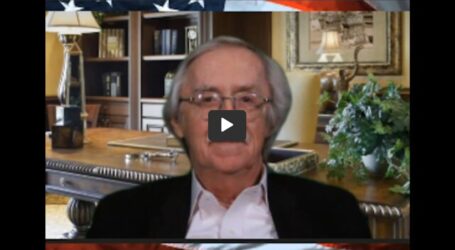 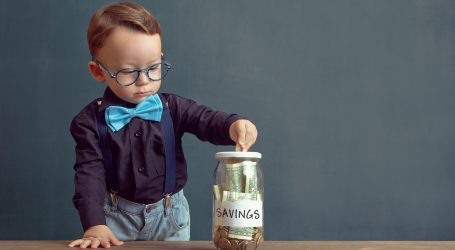