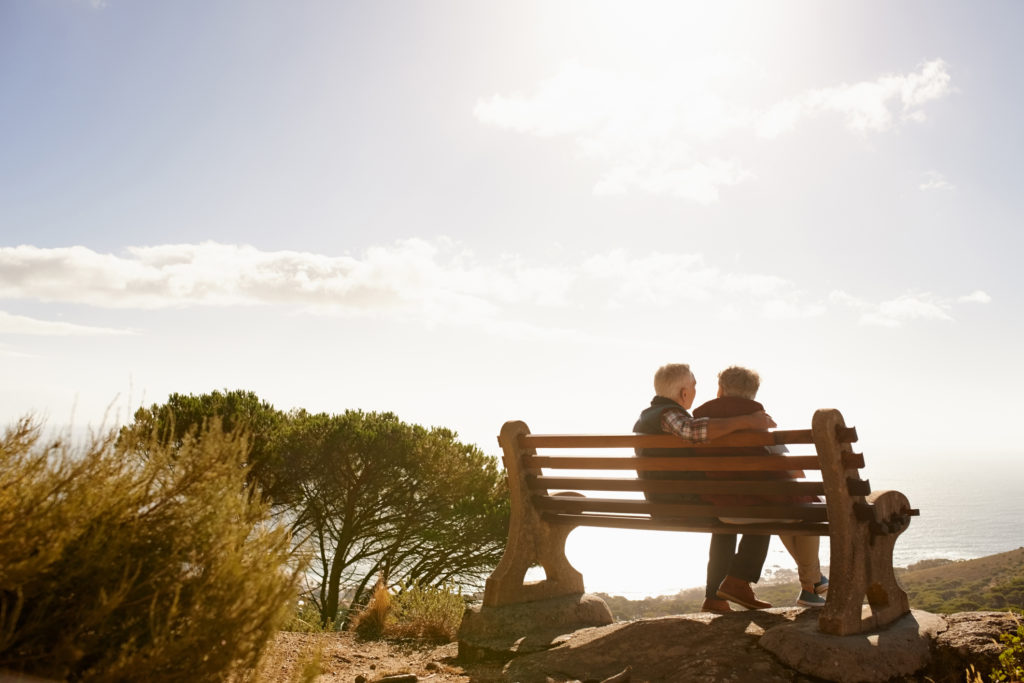 According to a study by Statistics Canada, 31% of those polled between the age of 45 to 60 said that their financial preparations for retirement were inadequate. In another study by Investors Group, only 19.6% to 24.5% of non-retirees over the age of 45 were not concerned about retirement. They were the minority that felt comfortable, prepared and ready for the golden years. Everyone else (three quarters) expressed some concerns. In a study by RBC, 56% of non retired Canadians were worried that they would not be able to enjoy the lifestyle to which they were currently accustomed to. Finally, the Canadian Labour congress based on three separate surveys said as many as 73% of people were worried how much they would save for retirement.

Who can really blame these concerned individuals. After all, no matter where you turn, there are articles instilling fear into Canadians about retirement. What do Canadians have to fear?

So all of these issues boil down to the fact that we have fewer years to earn and save money and more years to spend it. Less and less of that money will come from the companies we work for and the government so more and more of our future lies in our ability to self-fund our retirement. The bad news is that savings rates in Canada have been steadily dropping over the last 25 years. Currently the savings rate is less than 2%. That means that only 2% of consumers’ disposable income is being saved.

The bottom line is we have to change this statistic. We have control over our own future and it’s up to us to do something about it! Take control of your destiny. 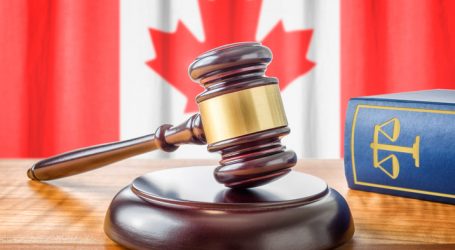 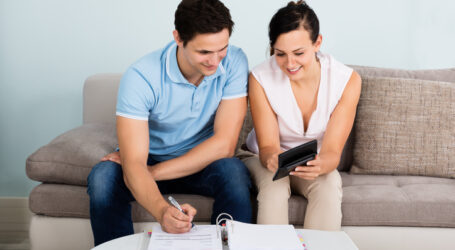