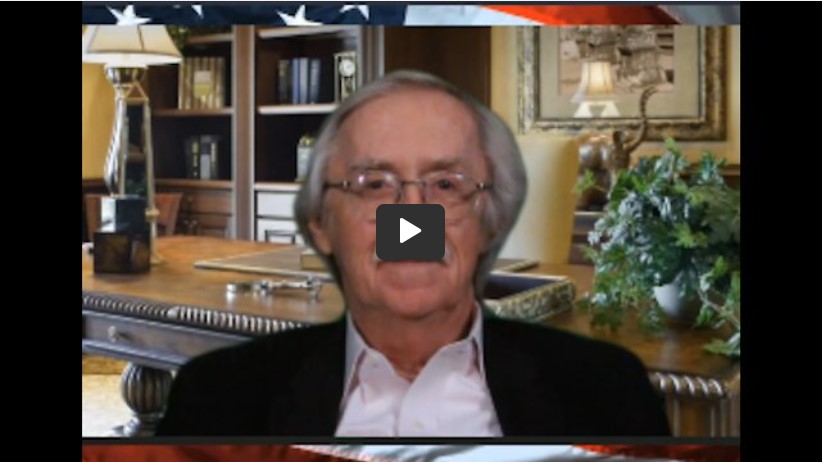 Nick Barisheff, CEO of BMG Group Inc. (BMG), is seeing and explosion of money printing in America and around the world.  Barisheff wrote a book in 2013 that predicted “$10,000 Gold” (per ounce.)  Back then, the official U.S. federal debt was around $17 trillion.  Now it’s $30 trillion.  Barisheff says his soon to be released follow up book is going to be called “$50,000 Gold” as the U.S. now has tens of trillions of dollars in commitments, debt and off-book unaccounted for money.  Barisheff says, “Based on the amount of debt that is there, the current gold price should be at $3,000 (per ounce) and not $1,700, and it’s going to keep rising.”

One good reason precious metals are going to keep rising in price is Covid.  Barisheff explains, “Right now you have massive debt and money printing like never before . . . other than going to Zimbabwe and Germany.  This is what’s happening.  When that happens the value of the currency declines particularly against gold and silver.  The price goes up and you end up with runaway inflation.  It can’t be anything else.  When you print too much money you are going to have the price of goods go up.  Compounded with that we have the biggest equity bubble ever in the United States.  The bubble is bigger than 1929. . . . All the valuation measures are at or above the 1929 levels already.  Real estate is in a bubble especially rural and country properties.  On the other hand, commercial real estate such as hotels, retail and office, etcetera, are facing tremendous pressure because people are finding they can work from home.  The tenants are going bankrupt because of the lock-down measures.  Eventually the landlords are going to start going bankrupt.  Then, mortgages will go into default and it will make the 2008 crisis look like a party.”

Barisheff predicts, “We are going to get to hyperinflation.  Worse than that, Trump’s thinking is he can run again in four years, but I don’t think there will be a country left in four years because socially and economically Biden is destroying it.  He’s shutting down the pipeline and stopping the leases for natural gas, making all the existing illegal immigrants legal, giving them free healthcare, opening the borders, letting criminals out of jail, not prosecuting Antifa and BLM rioters and this is all escalating.  This is not a theory.  It’s happening.”

Barisheff says don’t look for the Fed to stop economy killing rising interest rates either.  Barisheff says, “I think rates are going to keep rising and the Fed is not going to be able to stop it.  You are getting a bit of a divergence already between the Fed Funds Rate and what the markets are saying.”

So, when does it all blow sky high?  Barisheff says, “There will be indicators and the indicators are already here for everyone to see.  You then have to apply some critical thinking and connect the dots.  When it becomes obvious to everyone that this is imploding it will be very difficult to buy gold if not impossible, and that is how the prices goes ballistic. . . . This is like the old saying about becoming insolvent.  You start to become insolvent slowly at first and then suddenly.”

Join Greg Hunter of USAWatchdog.com as he goes One-on-One with Nick Barisheff founder and CEO of BMG Group Inc. 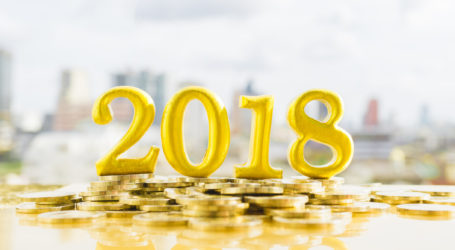 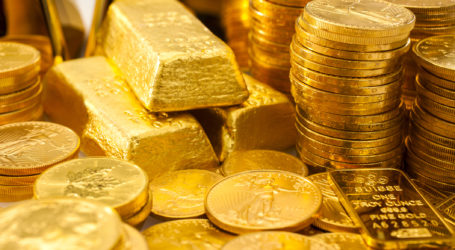