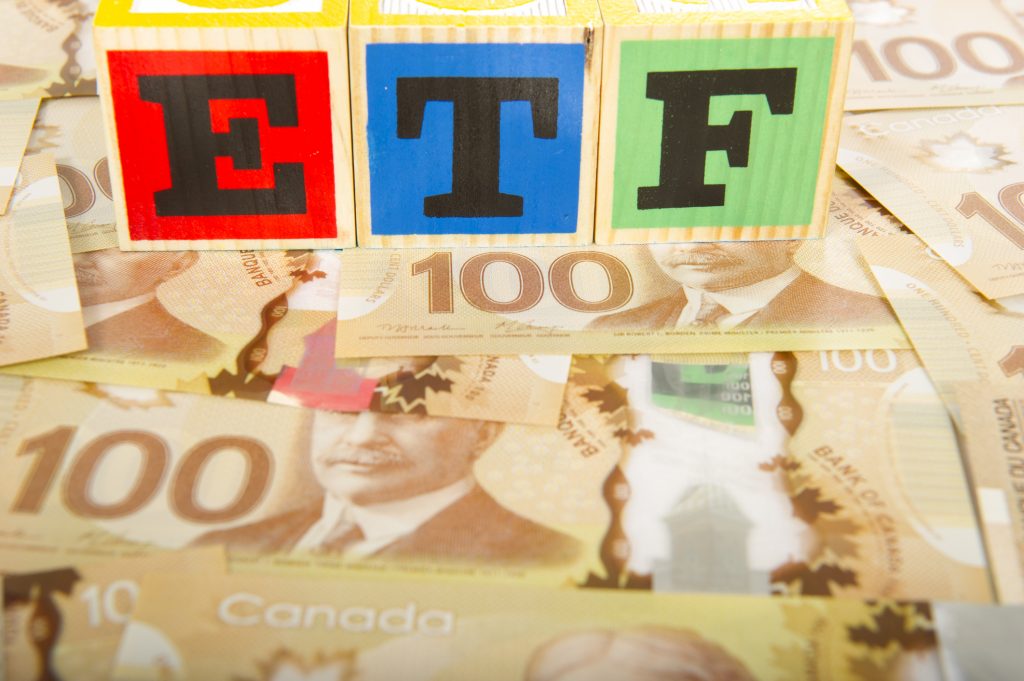 Investors are no better off because of the last two decades’ explosion of exchange-traded funds.

In fact, according to soon-to-be-published research, investors’ performance probably would have been better had ETFs never existed in the first place.

That’s a remarkable finding, given ETFs’ huge growth, widespread popularity, and undeniable convenience. Since 1993, when the first ETF in the United States was created (the SPDR S&P 500 Trust (SPY), the industry has mushroomed. Globally, there now are more than 6,600 ETFs and other exchange-traded offerings, according to ETFGI, a London-based industry watcher, with total assets greater than $3.5 trillion.

Yet a new study found that investors who own ETFs have performed worse, on average, than those who have avoided them. The study “Abusing ETFs,” has been accepted for publication in the Review of Finance, an academic journal. Its authors are Utpal Bhattacharya, a finance professor at Hong Kong University of Science and Technology, and three professors at German universities: Benjamin Loos, Steffen Meyer, and Andreas Hackenthal.

To show that ETFs were the cause of this reduced return, the researchers analyzed the transactions undertaken over a five-year period by nearly 8,000 clients of a German on-line brokerage firm. They found that the average investor’s performance took a turn for the worse after first investing in an ETF, and that this decline in value was caused by the introduction of ETFs.

Older workers feel on track for retirement. Are they?

Why would investing in ETFs have this negative effect? The reason, Professor Bhattacharya says, is that these investment vehicles make it easier for investors to engage in self-destructive behaviors, such as short-term market timing and investing in narrow sectors rather than in the overall market.
There is no shortage of ironies here, since the implication of this research is that ETFs’ many benefits are also their Achilles’ heels. Prior to the advent of these investment vehicles, for example, individuals wanting to invest in broadly diversified portfolios had to rely on traditional mutual funds that in most cases restricted the frequency of transactions. ETFs, in contrast, trade just like an individual stock — at any time without restriction.

To be sure, this new research is not the final word on this subject. It’s always possible, for example, that German investors react to ETFs differently than U.S. investors. Professor Bhattacharya said in an interview that he doubts that’s the case, however, since other studies have found the two groups in other contexts to behave similarly. (He added that he would welcome the opportunity to analyze how U.S. investors have reacted to ETFs but that obtaining the necessary data has been difficult.)

One dataset of U.S. ETF-related behavior that does confirm this new study’s conclusion comes from the Hulbert Financial Digest’s tracking of investment advisers’ performances. Over a dozen of them over the last two decades have created separate model portfolios of ETFs, above and beyond those they had previously maintained, making it easy to determine if the introduction of ETFs helped or hurt their performance. Sure enough, their ETF portfolios lagged their non-ETF portfolios by 2.8 annualized percentage points, on average.

Here’s a different approach to making money on dividend stocks

Note carefully that this new research doesn’t mean that you should avoid ETFs. The best advice for most of us is, as it has always been, to buy and hold an index fund, and ETFs make it easy to do so.

But ETFs also make it equally effortless to sell everything and go back to cash, and there’s the rub. You need to be extra vigilant when investing in ETFs in order to avoid doing that just because you can do so easily.

Mark Hulbert, founder of the Hulbert Financial Digest, has been tracking investment advisers’ performances for four decades. For more information, email him atmark@hulbertratings.com or go to www.hulbertratings.com. 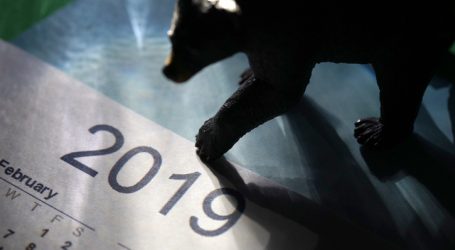 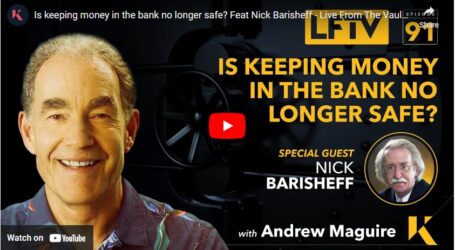 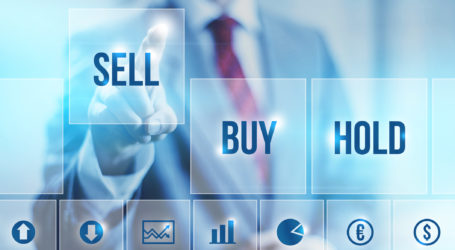