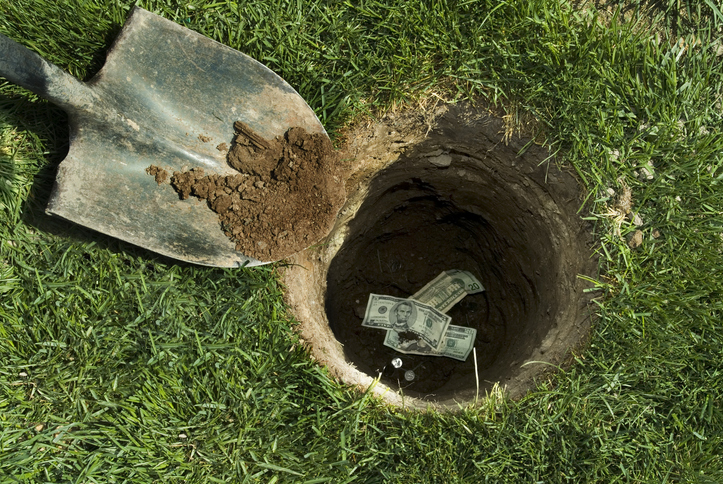 What’s not to love about socially responsible investing? Your capital doesn’t just enrich your life, it also flows only to companies that do social good. Why, if enough people did this, companies that harm society would face higher capital costs as they received less capital, and they’d die out. Socially responsible investing combines the best features of capitalism and socialism into one nice, tidy package.

This sounds great, just as socialism was music to Russians’ ears a century ago. Nobody goes hungry and everybody is happy. I lived under socialism, and both of my able, highly educated, and fully employed parents struggled to find food on a regular basis for our family. Surprisingly, my childhood was still happy, but that has to do with the love unconditionally given by my parents, not socialism.

It is simply impractical. Why? Let’s look at a few examples. We all can agree that tobacco, alcohol, oil, guns, defense, abortions, child labor, and pawn shops are bad. Right?

Tobacco? Smoking is bad for you. I don’t want my kids to smoke. I quit smoking myself 20 years ago. Some will argue that because tobacco is a legal product — just like alcohol and even marijuana in a handful of states — that it’s okay. Do people have the right to consume things that give them pleasure even if they are bad for them? You bet they do. But okay, responsible investors, I’ll let you shun this one, at least for now.

Guns. Half of your investment pool will be for banning guns and the other half will adamantly recite the Constitution’s Second Amendment. Which half is your socially responsible fund is trying to please, those who defend the Constitution and individual rights, or those who would keep people from hurting themselves?

Big Oil. Oil and especially Big Oil is hated. Global warming is bad, thus Big Oil is bad. Except that the internal combustion engine has brought billions of people out of poverty and has been responsible for tremendous improvements in the quality of life globally. A third of the U.S. workforce still labored on farms at the beginning of the 20th Century; now, largely thanks to oil (gasoline), just 3% of the employed population works in agriculture. Don’t want Big Oil to get your capital? Less capital means higher gasoline prices, and thus people on food stamps, for example, will have less money for groceries. Just wanted you to be aware of this.

Read: How commodities may be signaling a global economic slowdown

Green energy is great! No pollution or global warming. This must be socially responsible investing. Except if you love birds and don’t want them to be massacred by windmills.

Defense companies. Would America and the world be better off if the U.S. spent 1% of GDP instead of 3% on defense? Is our defense industry really an offense industry? You can ponder and debate these points. But I hope you see the arguments for both sides and that most people will disagree on this topic.

Pawn shops. This one is my favorite. I love it when rich, privileged people feel bad for poor people and are outraged that pawnshops charge 200% interest a year. They try to run pawnshops out of business and in doing so hurt the people they are so compassionately trying to help.

Pawn shops are arguably the second-oldest profession, because banks simply cannot make money giving out $50 loans and charging a 10% or even 20% interest rate. Now $50 or $100 seems a trivial amount. In the worst case we could borrow it from a family member or friend, put it on a credit card, or utilize our bank line of credit. But what if you don’t have a stable job or you make so little money that the bank won’t touch you? What if you don’t have relatives who can help you? What if you need $100 so you can buy groceries or pay the electric bill or pay a court fine?

Yes, court fine. I’ve seen a 28-year-old women sent to jail to serve seven days because she did not have $700 to pay a court fine. One day in jail per $100 of fine. True story. The irony was that $300 of the $700 was late/nonpayment fees. Annualize that. Do you think she might have been better off if she could borrow this money at 200% a year?

Child labor. This one should be a slam dunk. Child labor is bad, right? But what if assembling widgets or sewing T-shirts is the only way you can keep your family from going hungry? What if you live in a country where to stay alive everybody in the family has to work? Where going to school (if there is one) means you starve. By employing these kids, are you taking advantage of them or saving them from starvation? 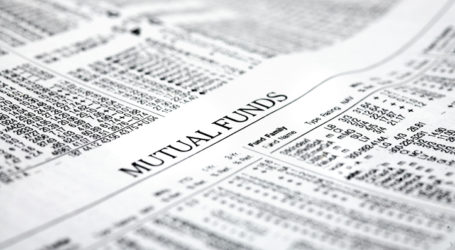 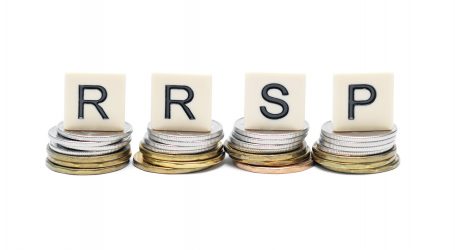 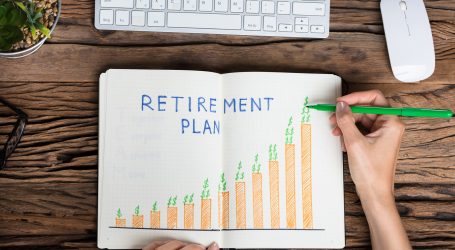