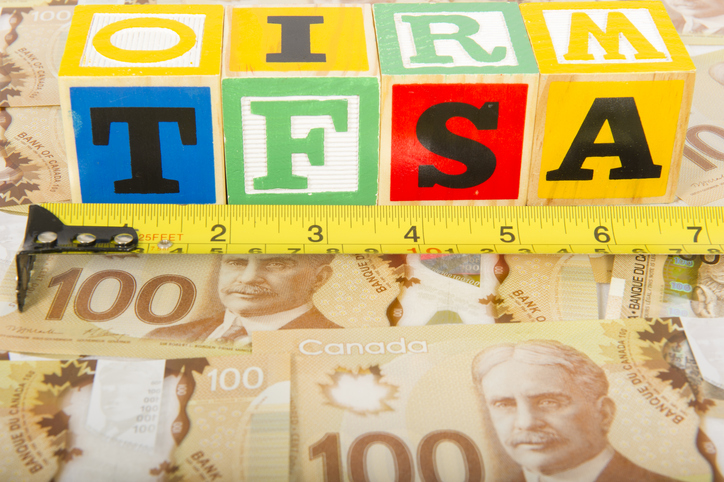 In general, there are three potential outcomes when a TFSA accountholder dies, depending on the preparations made

Tax-free Saving Accounts (TFSAs) were introduced just a decade ago, in 2009. And while knowledge of their advantages and limitations is growing, some confusion still exists regarding the best way to handle a TFSA when the accountholder dies.

In general, there are three potential outcomes when a TFSA-holder dies, depending on the preparations the accountholder made prior to death, says Tracey Woo, director of the professional practice group at Toronto-based RBC Royal Trust.

1 THE TFSA GOES TO A SUCCESSORHOLDER

“In this scenario, the TFSA continues to exist and the value of the TFSA, plus any income earned after the death of the spouse, continues to grow tax-free in this account without impacting the surviving spouse’s contribution room,” Woo says.

While the successorholder inherits the account, he or she cannot take advantage of the unused contribution room in that TFSA. “That dies with the deceased accountholder,” Woo says.

When the TFSA was created, a mech- anism didn’t exist to designate a spouse as a successorholder. The rules have changed, but some financial services institutions still may be using outdated forms that do not include the successorholder option.

However, Rebecca Hett, vice president of tax, retirement and estate planning with CI Investments Inc. in Calgary, says most institutions have caught up. If your client’s institution has not, one remedy is to attach a letter to the TFSA’s paperwork, stating that the TFSA-holder appoints his or her spouse as successorholder.

2 THE TFSA GOES TO A BENEFICIARY

If a surviving spouse is designated as a beneficiary and not as a successorholder, any income paid out of the TFSA that is an increase in value after the deceased accountholder’s death is taxable. This is a key difference between designating a spouse as a successorholder and designating the spouse as a beneficiary, Woo says. A spouse who is named as beneficiary cannot take advantage of tax-free growth in the assets held in the deceased’s TFSA.

This process is somewhat more tedious from an administrative perspective than is the case if the spouse was designated as a successorholder, Woo says. The exempt contribution that’s made to the spouse’s TFSA can’t surpass the fair market value of the assets held in the deceased’s TFSA that is recorded on the date of the deceased TFSA-holder’s death.

Some clients may want to add contingent beneficiaries to their TFSA. For example, a TFSA-holder may want to add a child as a beneficiary in case the spouse predeceases them. However, paperwork to establish this designation varies by financial services institution, Hett says: “Some plan paperwork has space for that and others do not.”

Both you and your clients should ask whether or not these arrangements are possible, and what the financial services institutions can do to remedy the situation if they’re not.

Sara Kinnear, director of tax and estate planning with Investors Group Inc. in Winnipeg, points out that the arrangement must meet the pertinent province’s legislation: “In Commonwealth provinces and territories – basically, every one except Quebec – you can designate beneficiaries [and successorholders] to your TFSA. In Quebec, unless your TFSA is also an insurance policy, such as a guaranteed investment fund or segregated fund, accountholders can’t designate beneficiaries and successorholders.”

3 THE TFSA GOES TO THE ESTATE

TFSA-holders who don’t establish a beneficiary or a successorholder end up having their TFSA’s assets paid to their estate and distributed according to their will. If there is no will, then TFSA assets are paid out according to provincial intestacy rules.

If the deceased TFSA-holder has a spouse who is the beneficiary of the deceased’s estate, but is not named as the TFSA’s beneficiary, the spouse will likely still have the option to make an exempt contribution of the TFSA proceeds to their own TFSA without affecting unused contribution room, Woo says.

If the deceased’s TFSA falls to the estate, the TFSA will be subject to probate fees, which would have been avoided had the accountholder designated a beneficiary. 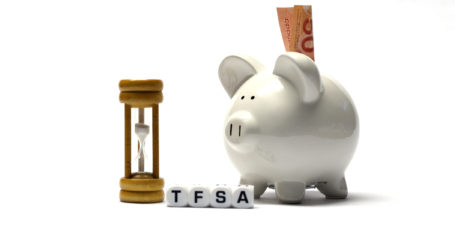 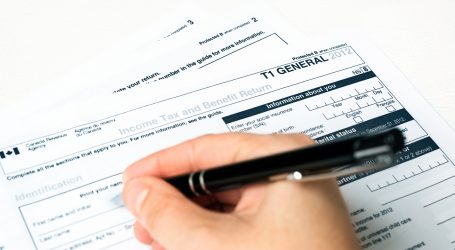