Featured Article
1 months ago-The Use Of Margin Accounts To Supplement Cash Flow
2 months ago-Is keeping money in the bank no longer safe? Feat Nick Barisheff - Live From The Vault Ep:91
4 months ago-No Way Out of This Enormous Debt Except Hyperinflation
9 months ago-Canadians opened 2.3 million DIY investing accounts in 2020. Should you?
10 months ago-Nick Barisheff: How do we get $14,000 Gold?
Breaking News 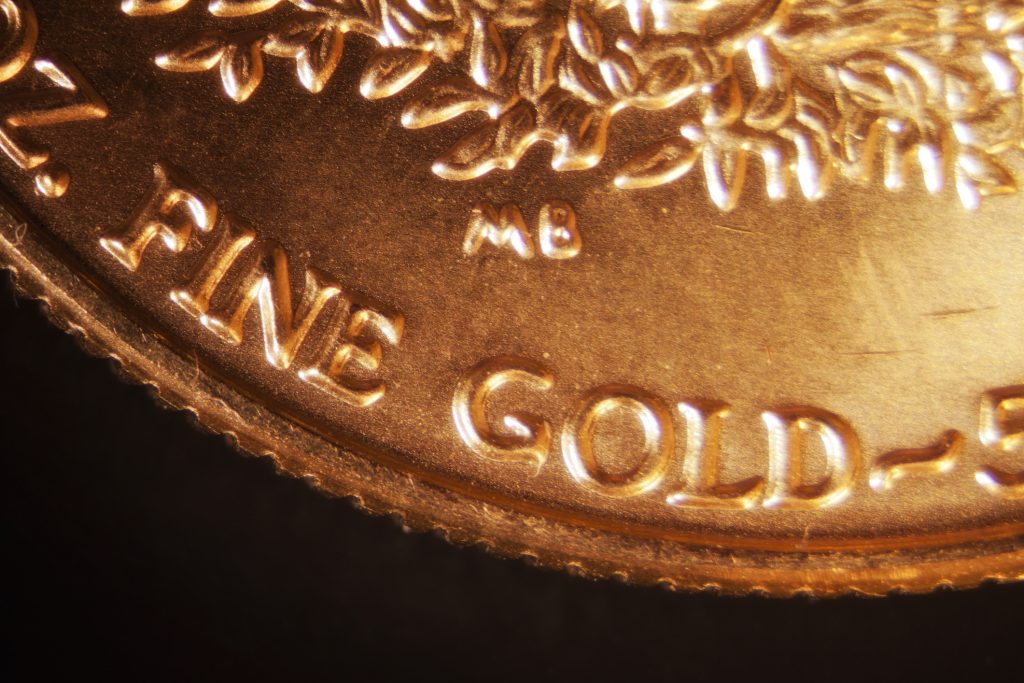 For many wealthy people, gold’s shine comes from its coveted, safe-haven status amid uncertain times. While its price has been in the doldrums since hitting a record high of nearly US$2,000 an ounce in 2011, the metal regained some lustre last fall when it outperformed U.S. stocks during the sharp market downturn.

And, despite its unpredictable roller-coaster ride, some brokerages forecast prices to rise this year.

“The [bearish] sentiment toward gold is changing,” albeit slowly, says Nick Barisheff, founder and chief executive officer of Toronto-based BMG Group Inc., a precious-metals dealer and manager of bullion mutual funds. “It started last fall with the decline in the market and the rise in the bullion price.”

Gold rallied 7.5 per cent in New York during the fourth quarter of 2018, while the S&P 500 Total Return Index lost 13.5 per cent. After climbing to about US$1,340 an ounce last month, its price has pulled back to about US$1,300 as stock markets have recovered, partly on optimism of a U.S.-China trade deal.

Interest in gold has picked up mainly “among entrepreneurs who are typically out-of-the box thinkers,” says Mr. Barisheff, referring to his firm’s clients. “They are concerned about the economy, [rising] debt and where the stock market is.”

But Mr. Barisheff, author of $10,000 Gold: Why Gold’s Inevitable Rise Is the Investor’s Safe Haven, says it is tough to persuade investors to embrace gold when stocks are climbing. He expects the recent market rebound will be short-lived, and a devastating market crash looms that will send gold prices surging.

“Right now, we have a triple bubble in stocks, bonds and real estate,” he says. “[That’s why] I have 100 per cent of my portfolio in gold and other precious metals. It’s divided between bullion and the [BMG] funds.”

His favourable thoughts about gold are not unique. Ray Dalio, whose investment firm Bridgewater Associates runs the world’s largest hedge fund, and bond king Jeffrey Gundlach, founder of DoubleLine Capital LP, are among top U.S. investors who advocate some exposure to bullion or gold-stock investments for varying reasons.

We believe that gold is still at an inexpensive price compared to where we could see it go over the next year.— Christopher Gibson, vice-president of sales, Sprott Money Ltd.

“They are looking for safety” because stock markets have had a good run and arguably could be overpriced, says Mr. Gibson. “The smart money – which I call funds, institutions, central banks and some of the higher-net-worth investors – are usually the first to start rotating out of some equities into gold.”

The recent pullback in the gold price is due partly to profit taking because the metal has had a good run, he suggests. “But people who have a long-term positive view on gold will look at it as a buying opportunity. … We believe that gold is still at an inexpensive price compared to where we could see it go over the next year.”

Some U.S. brokerage firms, too, expect higher prices. Earlier this month, commodity analysts at New York-based Goldman Sachs Group Inc. raised their forecast to US$1,400 and US$1,450 an ounce over the next six and 12 months, respectively. Bank of America Merrill Lynch sees gold pushing as high as US$1,400 this year with an average price of US$1,296.

But individuals who acquire bullion bars should be buying and storing them for at least three to four years because there are costs to buying and selling, says Mr. Gibson. Sprott Money will buy back gold from individuals if it can be verified to be pure or was sold by that firm or another credible institution, he adds.

Mr. Gibson says the firm’s clients come from referrals by financial advisers or other clients, but there are also investors who follow commentaries by Sprott Money’s founder, Eric Sprott. A long-time gold bull and former high-profile hedge fund manager, he offers his views on precious metals at Sprottmoney.com.

Bob Thompson, senior vice-president and portfolio manager at Raymond James in Vancouver, recommends that high-net-worth investors, in particular, allocate 5 to 10 per cent of their portfolios to precious metals and mining stocks.

“Think of it as an insurance policy,” says Mr. Thompson. “Gold tends to go up when you start to go into a recession or volatile economic times. We are 10 years into a U.S. bull market for stocks and are probably closer to the end of this economic boom rather than the beginning.”

Ultra-high-net-worth investors tend to want allocated gold (where they are the legal owner) to be kept in a vault at an independent storage facility – or even in another country – as opposed to a bank, says Mr. Thompson. “If we go into a financial crisis, people … don’t want to have it stored in the financial system.”

The concern is that their gold “can become assets of the bank or the government,” he says. During the Great Depression, U.S. president Franklin Roosevelt in 1933 made it illegal for Americans to own gold and forced them to turn it over to the Federal Reserve for a certain price. That prohibition ended in 1974.

Mr. Thompson says he is “very positive on gold” and has been advising clients to buy it because sales of U.S. gold coins are at multi-year lows – not dissimilar to 2007, the year preceding the financial crisis.

“Those flows tend to be trailing indicators,” he says. “When the economy is doing extremely well, nobody is interested in gold. … Everyone thought [2007 was wonderful], but that was pretty much the peak before a bad [market] crash.”

Gold supply from mines has been falling in recent years, but low demand has kept prices down, he says. “But if you have mining supply going down and demand going up dramatically, that is going to mean an increase in prices.”

Mr. Thompson, who owns gold and silver bullion in his portfolio, buys a little bit every year. Among clients, however, “I don’t necessarily see a lot of new entrants into the bullion market, but people who own it are buying some more,” he says.

There won’t be a huge amount of buying in gold unless its price starts rising dramatically, he says. “Then, people will be buying, which is the wrong time to buy. But that is what they do.” 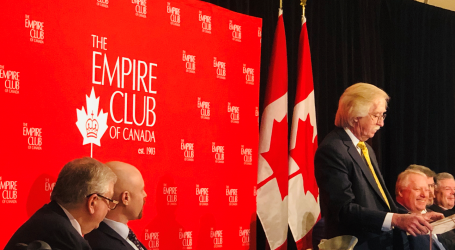