Featured Article
1 months ago-The Use Of Margin Accounts To Supplement Cash Flow
2 months ago-Is keeping money in the bank no longer safe? Feat Nick Barisheff - Live From The Vault Ep:91
4 months ago-No Way Out of This Enormous Debt Except Hyperinflation
9 months ago-Canadians opened 2.3 million DIY investing accounts in 2020. Should you?
9 months ago-Nick Barisheff: How do we get $14,000 Gold?
Fundamental Analysis 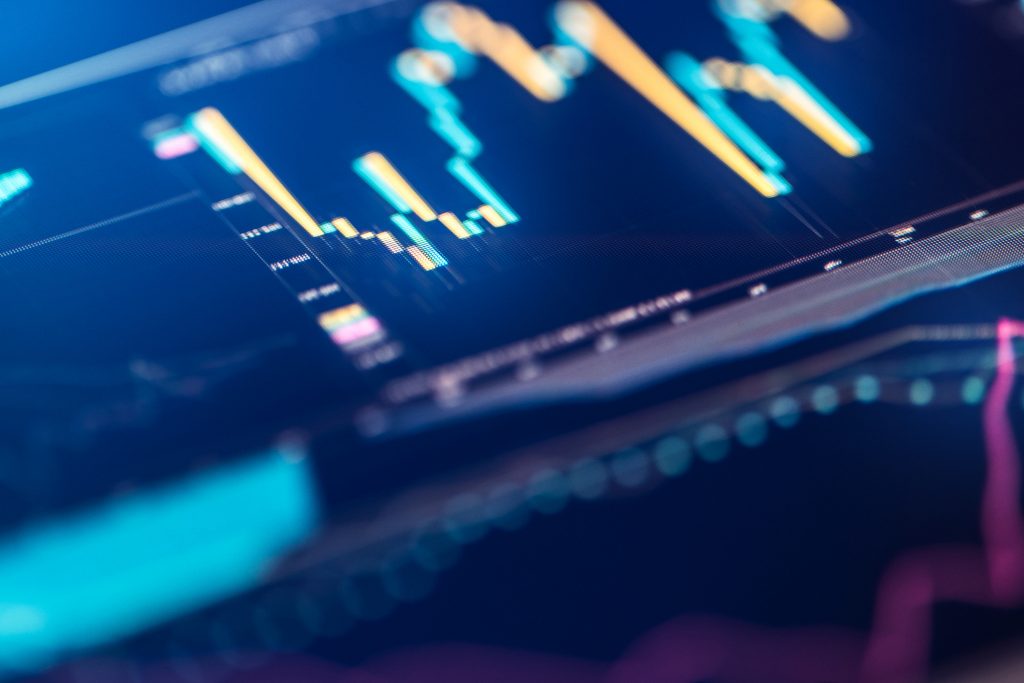 It used to be that investors were one or the other. These days, there seems to be some convergence.

Wall Street is chock-full of traders trying to figure out how stocks and bonds will move in the future because they know if they get it right, there are riches to be made.

These investors generally fall into two camps in terms of the methods they use to analyze markets: fundamental analysts and technical analysts. Traditionally, their methods haven’t overlapped, though they now seem to be converging.

“Fundamental analysis of companies involves breaking down how firms operate, how they generate cash and what are the economics of the industry in which they compete,” says George Goudelias, head of leveraged finance at Park Ridge, N.J.-based SEIX Investment Advisors LLC.

In short, this type of analysis looks at what’s happening in the real world of business and helps answer whether shares or debt are fairly valued.

Technical analysis doesn’t rely on the economics but rather focuses on past market activity. Most commonly this involves the study of price charts, which is why those who engage in it are referred to as “chartists.” Other factors closely watched by this camp include trading volume and whether upward or downward price trends are being sustained.

Although this method of analysis was once mocked, over time it has become an accepted part of the analyst tool kit. Indeed, many fundamental analysts watch charts to verify their conclusions. For instance, if the fundamental analysis concludes that a stock should be sold, but a read of the charts indicates the opposite, it could signal to the trader to take a second look.

Mr. Constable is a writer in New York. He can be reached at reports@wsj.com.

Appeared in the September 6, 2016, print edition as ‘Fundamental vs. Technical Analysts.’ 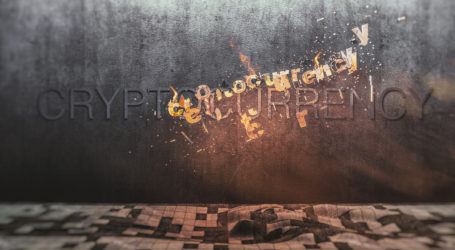 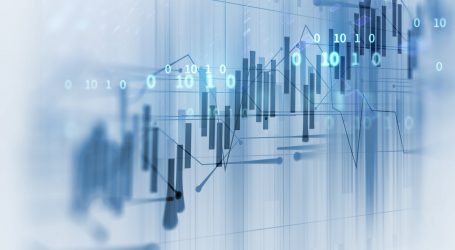 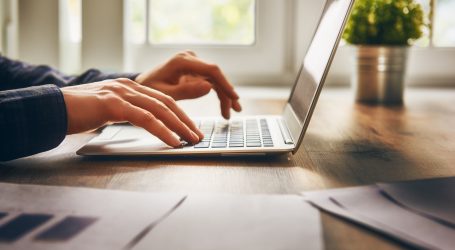