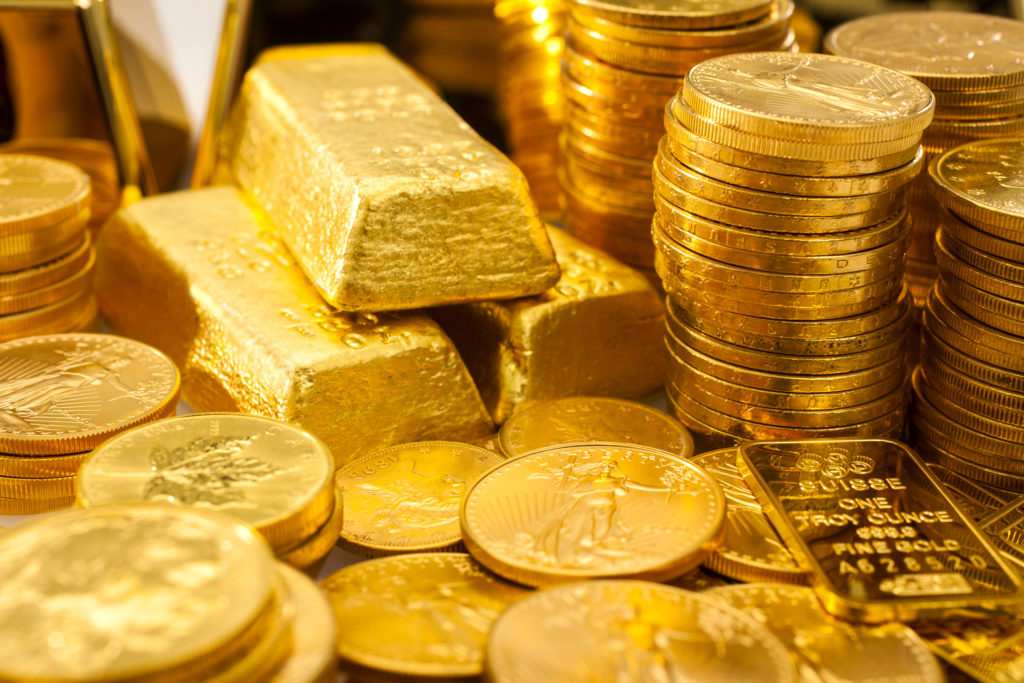 Bullion hit a six-month high, nearing US$1,300 an ounce, after a report showing a contraction in China manufacturing sent global stocks tumbling

Gold rose, extending its best quarterly rally in more than a year as concern over China’s economic outlook weighed on global equities and industrial metals.

Bullion hit a six-month high, nearing US$1,300 an ounce, after a report showing a contraction in China manufacturing sent global stocks tumbling and boosted demand for the metal as a haven. Factory gauges in Italy and and Poland also sank. The dimming demand picture in China, the world’s largest base-metals user, pushed copper toward its biggest loss in two weeks while an index of 70 mining companies slid.

Gold is rising on “more safe-haven buying interest amid a still very wobbly U.S. stock market,” Jim Wyckoff, senior analyst at Kitco Metals, said in a note to clients. “There was also some weaker economic data coming out of the European Union, to also un-nerve traders and investors.”

Gold surged in the final quarter of 2018 as investors positioned themselves for a global slowdown, with fewer rate hikes expected from the U.S. Federal Reserve. Worldwide holdings in gold-backed exchange-traded funds have jumped. Major parts of the U.S. government will remain shuttered for a 12th day as President Donald Trump meets with congressional leaders from both parties at a White House briefing Wednesday on border security.

Spot gold climbed as much as 0.5 per cent to US$1,288.83 an ounce, the highest since June 15, and traded at US$1,285.77 at 10:33 a.m. in New York, according to Bloomberg generic pricing. In December, bullion capped the biggest quarterly increase since March 2017. After that rally, bullion’s 14-day relative strength index is well above 70, a level that can indicate a pullback to some investors.

The same growth concerns that are boosting demand for gold as a haven are eroding support for industrial metals. Copper for three-month delivery at the London Metal Exchange fell as much as 2.2 per cent to US$5,831 a metric ton, the cheapest since September. Lead, tin and zinc also declined, while aluminum and nickel were little changed.

The Bloomberg Industrial Metals Subindex that tracks copper, aluminum, zinc and nickel slid as much as 1.3 percent to an almost two-year low.

–With assistance from Rupert Rowling. 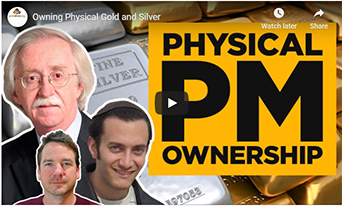