Featured Article
1 months ago-The Use Of Margin Accounts To Supplement Cash Flow
2 months ago-Is keeping money in the bank no longer safe? Feat Nick Barisheff - Live From The Vault Ep:91
4 months ago-No Way Out of This Enormous Debt Except Hyperinflation
9 months ago-Canadians opened 2.3 million DIY investing accounts in 2020. Should you?
9 months ago-Nick Barisheff: How do we get $14,000 Gold?
Financial Planning 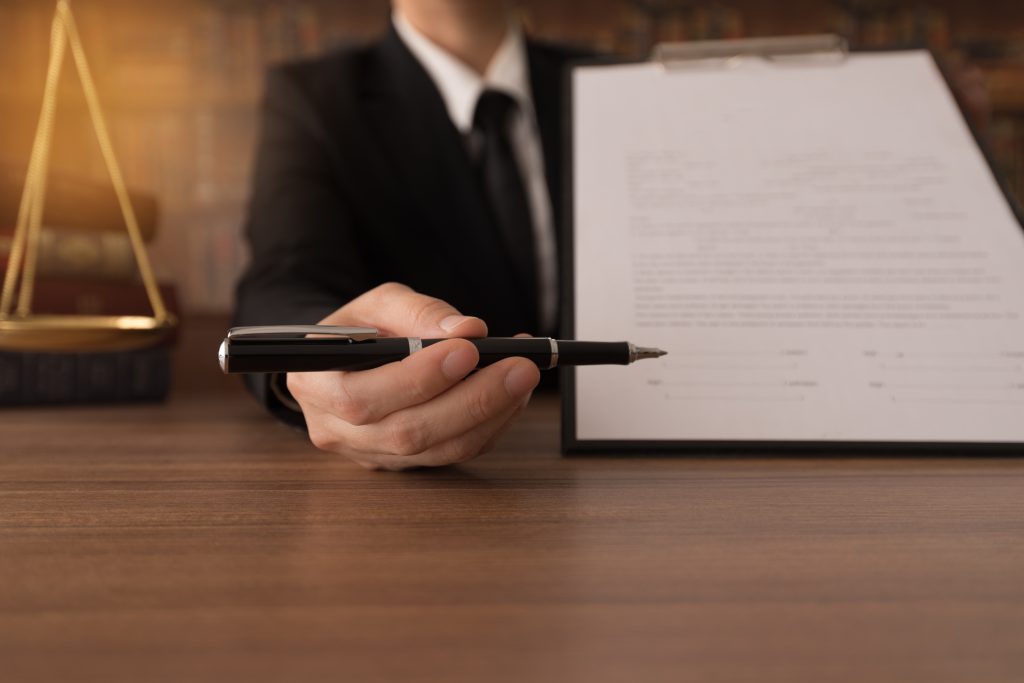 Build, spend, share. That’s the order of things for many prosperous Canadians, who typically work hard for years so they can live well and have money left over for their children.

This desire to share the bounty is now driving an intergenerational transfer of wealth worth an estimated $1-trillion, according to Strategic Insight, a Toronto research firm.

It’s also causing anxiety among some high-net-worth Canadians, however, whose adult children are married or living with a common-law partner.

A survey last year by Mississauga-based Investment Planning Counsel Inc. underlined this anxiety. Of the 400 affluent Canadians polled, close to 30 per cent said they didn’t trust their daughters- and sons-in-law to manage their heirs’ inheritance.

“What’s interesting in our work is that a lot of times wealthy families don’t initiate discussions about how the inheritance they’re providing could be affected by their children’s spouses, who in some cases they don’t necessarily like,” says Martine Tollefson, an estate planner and vice-president of operations and planning at Calgary-based MacMillan Estate Planning Corp.

“But when we bring the subject out in the open, they realize it is something that needs to be discussed, especially when there are red flags pointing to a possible divorce down the line.”

For these wealthy clients, such a discussion often boils down to this: How can they protect the wealth they’ve built from the financial fallout of a divorce among their heirs?

“No one wants to plan for a divorce, but you need to be smart and put in place proper precautions in the event of an unfortunate development,” says Kathryn Del Greco, vice-president and investment advisor at TD Wealth in Toronto.

As a starting point, it’s important to understand how inheritances and gifts are treated under the law. In most provinces, the value of inheritances and gifts received during marriage are excluded from the net family property, but only for as long as they aren’t blended into family assets such as a joint bank account or the matrimonial home.

“So it’s important from the start that those funds are separated under an individual account,” says Ms. Del Greco. “If an inheritance is being invested, make sure the investment account is in the individual name of the recipient of the inheritance.”

Ms. Del Greco notes that in today’s hot housing market many first-time buyers are making their real estate purchase with down payment money from mom and dad, an observation supported by a 2017 survey of urban baby boomers by Sotheby’s International Realty Canada and Vancouver-based research firm Mustel Research Group Ltd.

Parents who want to make sure this house money doesn’t end up contributing significantly to a divorce settlement for a child’s estranged spouse should rethink how they’re passing on the cash, says Ms. Del Greco.

“You should be giving to [your children] in the manner of a loan, and it needs to look like a loan and act like a loan in that there’s proper documentation and some form of a payment schedule,” she says. “The loan can be forgiven, should you choose, upon your death.”

Turning a cash gift into a loan protects it from creditors, says Ms. Del Greco. This becomes an important point during a divorce proceeding, when either spouse would be considered a creditor, she adds.

Another way to protect money given toward a child’s house from claims during a divorce is by putting that money into a trust, says Ms. Tollefson. The adult children and their spouses can then borrow from the trust to fund the purchase of their home.

“The trust becomes, in essence, a creditor,” says Ms. Tollefson. “If there is a divorce, creditors get paid out first.”

While the value of an inheritance or gift received during marriage is generally excluded when assets are being equalized between divorcing partners, income from these assets is not. For instance, rental income from inherited real estate or investment income from a portfolio built with inherited money would be considered part of a married couple’s joint assets.

This is where proper wording in a will or deed of gift comes into play, says Daniel Melamed, a family lawyer and partner at Torkin Manes LLP in Toronto.

“Certain language can be used in the document for the gift so that the value and the growth in value of the gift is excluded [from equalization],” he says. “So if I give you a dollar and it grows to two dollars, then both the original dollar and the dollar in growth will be excluded.”

Appropriate crafting of language is also important when giving shares of a business to a married child, says Mr. Melamed. “If the language around the gift is done right – and I would use a deed of gift to do this – then the value of the shares as well as future income from the shares can be excluded [from equalization],” he says.

One of the most effective ways to safeguard family wealth in case an heir gets divorced in the future is with a marriage contract, known commonly as a prenuptial agreement, says Mr. Melamed.

These agreements, which can set conditions around inheritances, family heirlooms or a family business and must be signed by both parties, are not easy to negotiate, he says. That’s why it’s a good idea to start discussing the need for a prenup during the early stages of a child’s serious relationship.

“So there are no surprises later on that there is going to be a request for a prenuptial,” says Mr. Melamed. “Make it clear that it’s a family expectation and that it’s not about the child or his or her partner, but rather it’s just the way you do things in your family.” 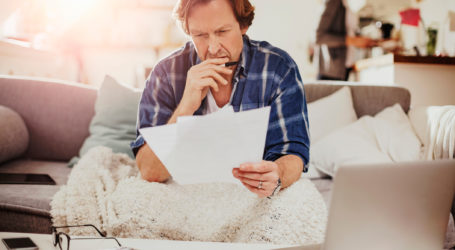 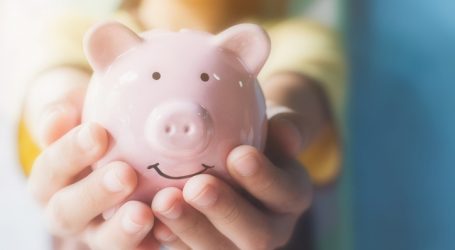