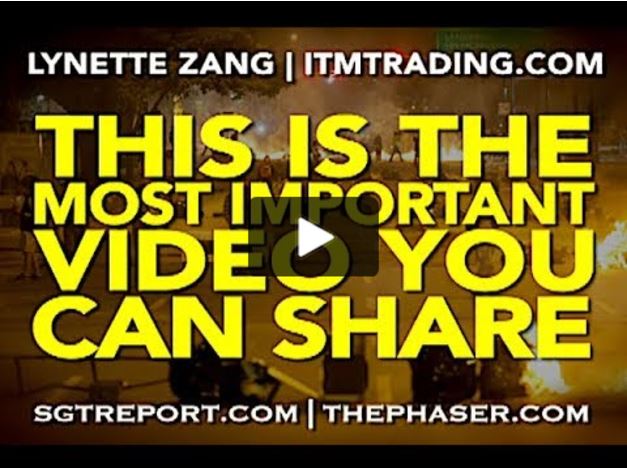 Economic Expert Exposes Collapse is Near

This may be the most important interview that you will hear this year. It’s certainly the most important video you can share today. We talk a lot about the coming collapse of the US petrodollar, but in this interview economic expert and former stock broker Lynette Zang exposes just how close to the edge of total collapse we are. It’s a sobering interview loaded with tangible, quantifiable facts that ought to wake up even the soundest of sleepers. It’s not too late to take action if you live in the United States. But as Lynette predicts, those who don’t move to protect themselves now, may soon find themselves in the same boat as Venezuelans who are now suffering through a nightmarish hyperinflation of the currency and a total collapse of their once thriving economy.