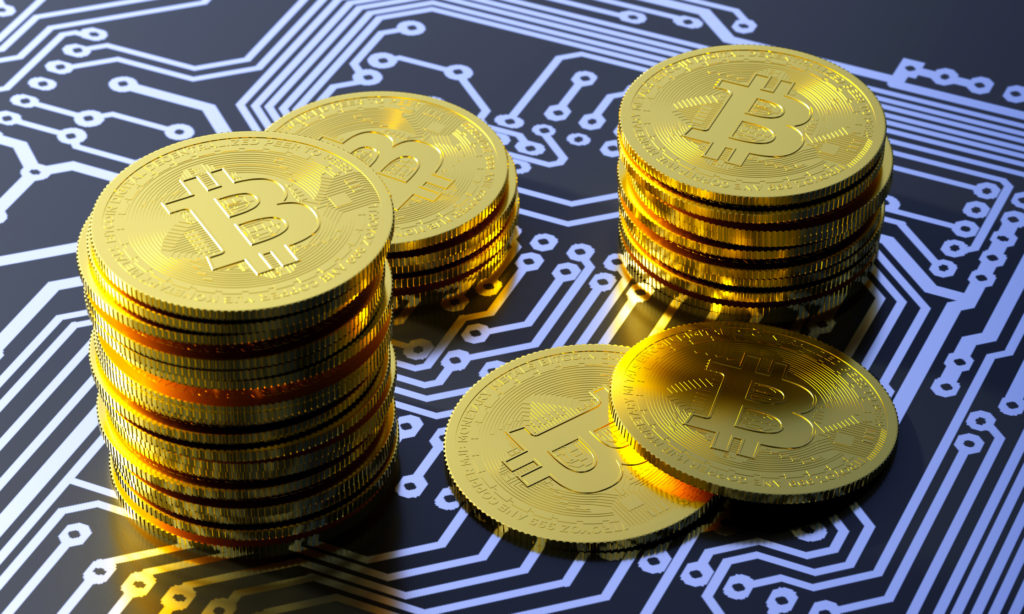 On November 28, a federal judge ordered Coinbase, a company that facilitates transactions in crypto-currencies like Bitcoin, to comply with an IRS summons to identify more than 14,000 user accounts.

The decision is a victory of sorts for Coinbase, because the IRS originally demanded that the exchange turn over data on more than 1 million accounts. Now, the IRS only seeks user information on accounts that conducted Bitcoin transactions worth $20,000 or more.

It’s certainly understandable why the IRS wants this data. After all, only about 800 US taxpayers declared crypto-related gains or losses from 2013 to 2015. The value of Bitcoin rose from $13 to $426 – an increase of more than 1,300% during this period.

The IRS must be salivating at the prospect of unearthing billions of dollars of unreported income related to crypto transactions. But what exactly is it looking for? And should you be worried if you have unreported crypto profits?

To predict how the IRS crackdown will unfold, it’s important to understand how the agency views transactions in crypto-currencies. In 2014, the IRS announced that Bitcoin and other “virtual currencies” would be treated as property for federal tax purposes.

This means that the concepts of capital gains and capital losses apply. For instance, if the value of the cryptos you hold increases, the gain in value must be computed and reported each time you sell, spend, or otherwise dispose of them. On the other hand, if you simply buy and hold cryptos, no tax is due.

Capital gains tax will be due on the gains. This would be assessed at a top rate of 20%, plus the 3.8% Obamacare surtax if you have an adjusted gross income exceeding $200,000 ($250,000 if you’re married and file a joint tax return with your spouse). Plus state tax, if you live in a state with an income tax. If you’ve held the bitcoin for less than 12 months, though, gains are taxed as ordinary income, which could be as high as 43.4%, plus state tax.

If you get paid in crypto-currency, that income is considered ordinary income at the dollar value of the crypto-currency you received at the time you received it. Likewise, if you mine bitcoin, the earnings from that activity are counted as gross income. And if you’re a self-employed miner – someone who creates bitcoin or other cryptos for profit – then your earnings are subject to social security and Medicare taxes.

The problem is that if you make frequent transactions in crypto-currencies, the calculations necessary to determine your tax liability can be fiendishly difficult. If you keep good records of all your crypto purchases, mining costs, and so on, you can probably calculate your “basis” – the acquisition cost of the crypto you received or spent – and make a sensible calculation of capital gains. The process would be similar to determining your cost basis in a stock or commodity transaction.

But if you don’t always keep these records, or aren’t sure what the value of a crypto was when you made a transaction, you’ll have a problem figuring out what basis to use. Especially for miners, the cost calculations are not simple, and even the date on which you “mined” a coin is unclear, if you were part of a pool (which virtually ALL miners are.)

In theory, you could inspect the blockchain (the mathematical underpinning of bitcoin and all other cryptocurrencies) to find all the transactions that first delivered coins to your accounts. By looking at the prices being offered on that date, you could estimate the basis for those coins. But this would be a very time-intensive job. It’s possible the IRS could make a “constructive receipt” argument which would force you to analyze the blockchain so that you could identify the exact time to the second when the pool you’re involved in actually created a crypto, as opposed to when you received it. But that’s a task the vast majority of accountants are unable to do.

It would be much easier if Coinbase and other crypto exchanges would send out Form 1099s to US account holders each year. With 1099s, it would be easy to report and pay tax on your crypto transactions made through the exchange. You could give the 1009 to your accountant to plug into the appropriate parts of your tax return.

But for now, Coinbase doesn’t do that. Instead, it gives you a “cost basis for taxes” report that summarizes your digital currency purchase and sales, showing your cost basis and capital gain or loss. That’s helpful, but a 1099 would be easier.

If you’re using a crypto wallet, you can convert the value of whatever crypto you’re using to dollars at the time you made each transaction. The easiest way to do this would be to document each transaction when you make it, along with the current value of bitcoin, and give the records to your accountant at the end of the year.

If you’re sitting on a significant amount of unreported crypto income, it’s easy to assume the IRS won’t be able to detect it. There’s some validity to that assumption, especially if you’re making crypto transactions through a wallet, not an exchange. Crypto transactions on a wallet are truly peer-to-peer, without a middleman like Coinbase which maintains its own ledgers, independent of the blockchain.

The current crypto tax enforcement situation reminds me of the time around a decade ago when the IRS was gearing up to penetrate Switzerland’s legendary bank secrecy laws. I had a handful of clients who were convinced that Switzerland would never cave into the IRS. Ten years later, every one of those clients has been forced to “tell all” to the taxman and pay back taxes and penalties.

What we know for certain is that the IRS is investing a lot of resources into blockchain analysis. It has purchased a “refactor tool,” which is software that visualizes, tracks, and analyzes transactions on the blockchain. Chainalysis, the company that sold the refactor tool to the IRS, claims to have information on 25% of Bitcoin addresses, which account for about 50% of all Bitcoin activity.

Tellingly, the focus of the IRS investigation is in its Criminal Investigation Division. These are the IRS agents that carry firearms and have the power of arrest.

My suggestion is that if you have significant unreported crypto gains – more than a few thousand dollars’ worth – talk to your lawyer. You will then have attorney-client privilege. Your lawyer can then hire an accountant to file amended tax returns. That won’t necessarily stop the IRS from auditing you, but you will likely avoid criminal penalties.

Protecting your assets (and yourself) against any threat – from the government, the IRS or a frivolous lawsuit – is something The Nestmann Group has helped more than 15,000 Americans do over the last 30 years. 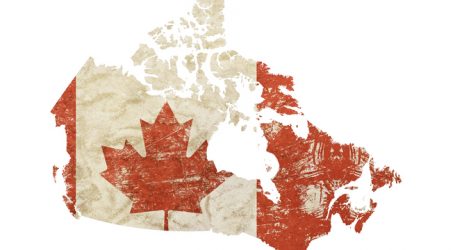 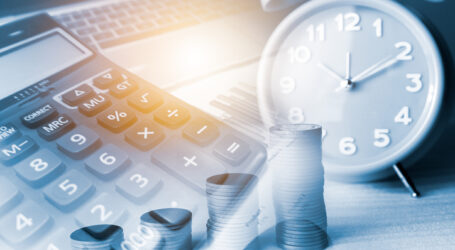