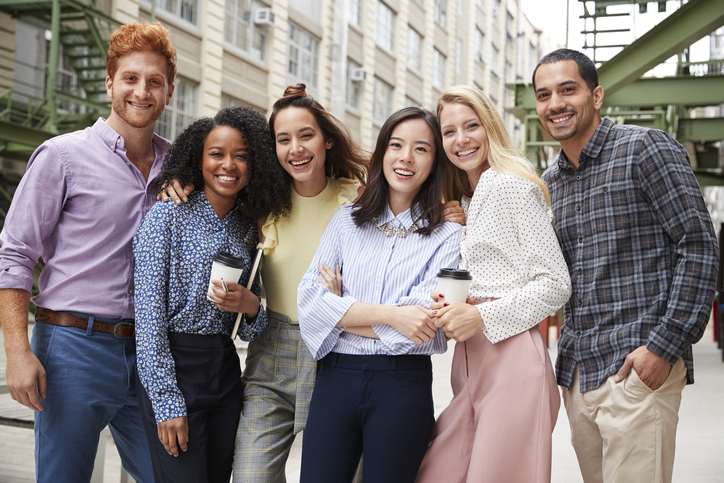 But their higher net worth is accompanied by more debt

Millennials are wealthier and better paid than Generation X was at the same stage in their lives, but there’s a wider gap between rich and poor millennials, according to a new study from Statistics Canada.

In a paper released on Friday, StatsCan found that millennials (born between 1982 and 1991) have higher incomes and greater wealth than young Gen Xers of comparable age (born from 1965 to 1971) had at the same stage of their lives.

Yet, this higher net worth is accompanied by more debt, StatsCan said. “Although millennials were better off than young Gen Xers in terms of assets or median wealth, they were relatively more indebted, as they carried considerably more mortgage debt,” it said.

For instance, StatsCan reported that the debt to after-tax income ratio for millennials was 216%, compared with 125% for Gen X at the same point in their lives.

Additionally, the study found much bigger disparities in wealth within the millennial generation.

StatsCan also reported that the top 10% of millennials control over half (55%) of their generation’s total wealth.

“Millennials who invested in the housing market were considerably better off than those who did not,” StatsCan said, adding that millennials with a university education also have stronger finances than those who just went to high school.

“Economic well-being also varied across the country, as millennials living in Vancouver and Toronto had higher net worth,” StatsCan said. 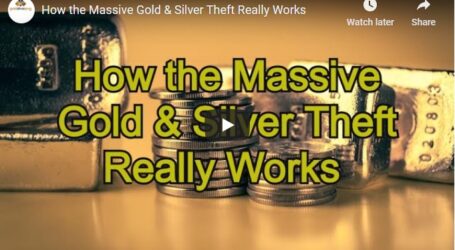 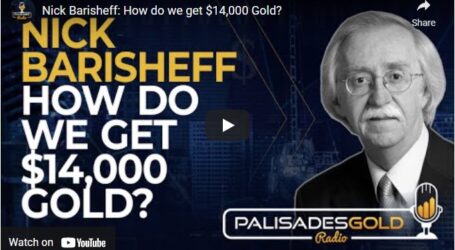 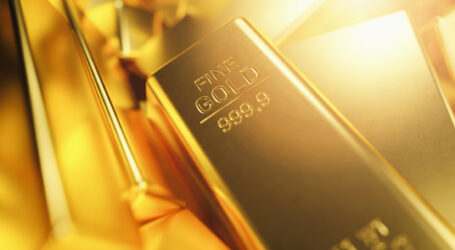