Featured Article
1 months ago-The Use Of Margin Accounts To Supplement Cash Flow
2 months ago-Is keeping money in the bank no longer safe? Feat Nick Barisheff - Live From The Vault Ep:91
4 months ago-No Way Out of This Enormous Debt Except Hyperinflation
9 months ago-Canadians opened 2.3 million DIY investing accounts in 2020. Should you?
10 months ago-Nick Barisheff: How do we get $14,000 Gold?
Mutual Funds 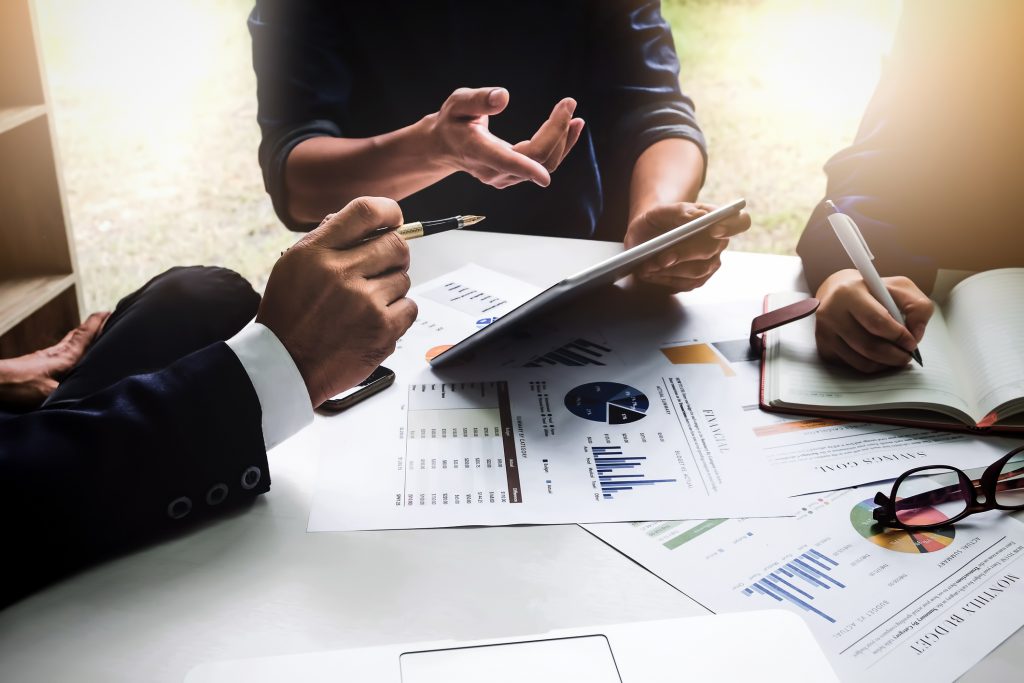 Long-term funds ended the year in the red with negative net sales of $2.5 billion for the full year

The Canadian mutual fund industry finished 2018 with a whimper, with net sales in negative territory and assets under management (AUM) declining, according to the latest data from the Investment Funds Institute of Canada (IFIC).

Long-term funds ended the year in the red. Long-term funds had negative net sales of $2.5 billion for the full year of 2018, on the heels of $8.9 billion in December outflows.

Industry assets also took a dip in December, with AUM dropping by $51.8 billion, or 3.5%, compared with November. Total industry assets finished the year at $1.42 trillion. 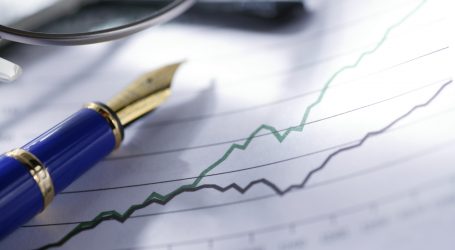 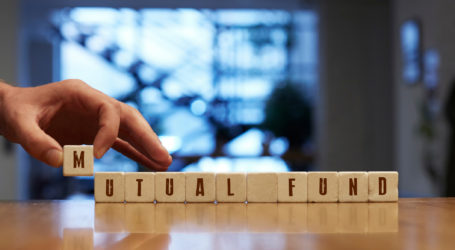 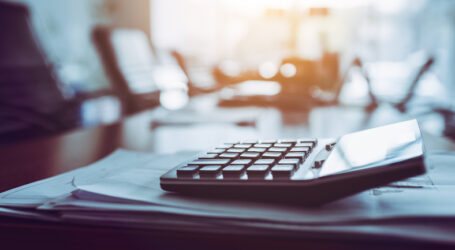