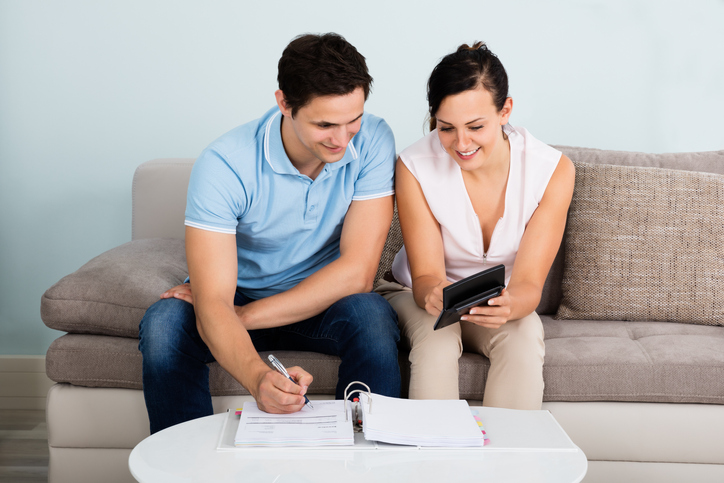 Should you always save 10% of your income? Maybe not.

Start saving for retirement in a Registered Retirement Savings Plan as soon as possible. Make sure you’re saving at least 10% of your income. Don’t spend more than a third of each pay check on housing – but don’t rent forever either.

Those are some of the financial maxims younger generations hear from well-intentioned parents and other figures in their lives, but experts say that many of those go-to personal finance rules no longer apply.

“I think the biggest issue is that there was more, maybe, similarity in the experiences of previous generations … [the] housing market was mostly affordable, people graduated with mostly not too much debt, jobs tended to be stable, many of them had pensions,” said Liz Schieck, a certified financial planner with Toronto-based The New School of Finance, an advice-only financial planning and coaching firm.

That means that 30 years ago, there was a higher likelihood it would work out well when one friend gave another advice.

“The experiences are so diverse in the generations now,” Schieck said, noting that financial advice from someone unfamiliar with the recipient’s complete money situation should always be taken with a grain of salt.

One of the most common pieces of advice is to start saving for retirement with an RRSP, she said.

However, that vehicle may not be the best choice for them, she said, instead suggesting a Tax-Free Savings Account.

The federal government introduced the TFSA in 2009 for people 18 and over to save money without receiving a tax deduction or paying tax on money earned in the account through capital gains or other means. There’s a yearly limit on new contributions, and the lifetime contribution limit to date totals $69,500.

Unlike the RRSP, withdrawals don’t incur a tax penalty, making it more flexible for millennials and Gen Z who may need to access some of their savings before their golden years, she said, whether for a home down payment, to go back to school ahead of a career change or even save for a vacation.

It can be more beneficial for people to save in a TFSA until they’re in a higher tax bracket, she said.

“I think it’s 100% that most people from previous generations, they didn’t have the TFSA,” Schieck said, noting it has only existed for a little over a decade and many people in older generations weren’t able to use it as part of their retirement planning in the long run.

The outdated “rules” can be interpreted afresh.

“I actually think that what most people mean is: start saving for the long term as soon as you can. And that’s great advice.”

Often though, the advice to save early and often comes along with other famous golden rules of personal finance: to tuck away 10% of pay cheques and always take advantage of an employer-matched retirement savings plan.

“The 10% is aspirational,” said Janet Gray, a certified financial planner with Money Coaches Canada, an advice only financial planning and money coaching service.

Younger generations may have more constraints within their budget than those before them, said Gray, including larger housing costs, monthly student debt repayments and more.

It’s a good idea to find a sum of money to start tucking away regularly for the future to get into the habit, she said, but that can be as small as $25 a month to start.

When it comes to employer match programs – where the employer matches what an employee saves for retirement up to a certain amount  – the advice is often not to leave so-called free money on the table, said Schieck.

However, that may not make sense for employees right away, she said, adding she’s seen clients who save for retirement, but don’t have enough left over for their monthly expenses and rack up thousands in credit card debt.

“It’s not always possible,” she said of utilizing such incentives, especially if, for example, new parents are paying some $2,000 a month for daycare costs. In those cases, it’s OK to wait until those high-expense years pass and then start taking advantage of matching programs.

Older generations also like to bestow advice about housing. Many younger people are told to work towards home ownership over renting, and never to spend more than a third of their income on housing – but neither of those is a realistic move these days, particularly for those living in big cities.

The New School of Finance raised the 50% for bills, including housing, to 55% when working with its clients, she said, as so many people struggle to keep their necessities under half of their income, especially in high-cost cities like Toronto.

Both women advise against buying a house at all costs, especially in expensive cities where a down payment can be tens if not hundreds of thousands of dollars.

“I think it’s a good goal if it’s workable for you… If someone can afford to buy a house and pay off their mortgage by the time they retire and they’re not house poor during their life? Great,” said Schieck.

“But I would rather somebody rent forever than be house poor,” she said, because people who take on too much in housing costs tend to forgo retirement savings or accumulate consumer debt.

Renting can still be a good financial decision, so long as people save for retirement as they won’t accrue equity in their housing, she said.

Still, there’s some advice that’s held up from one generation to the next.

“Don’t spend more than what you earn,” said Gray, citing the dangers of carrying consumer debt. That piece of advice is especially important for millennials, who may have access to more debt instruments than their parents did.

Everyone should also work towards having a rainy day fund that can cover a very bare bones budget should any emergencies arise, she said. 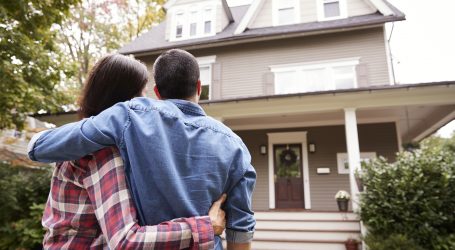