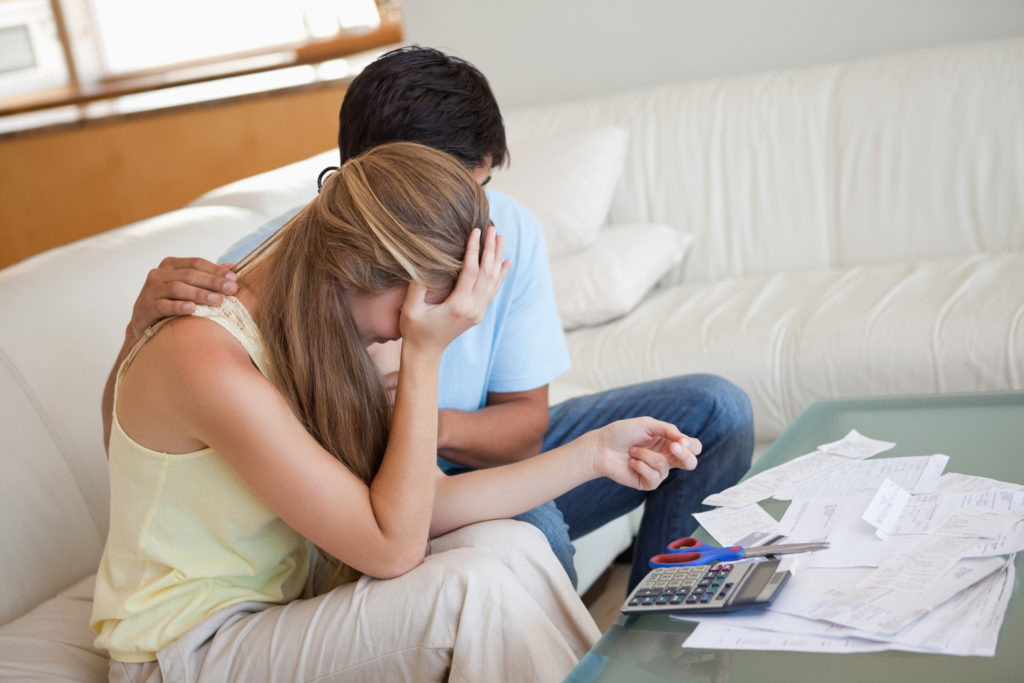 The majority of Canadians surveyed have at least one financial regret

Canadians are burdened by financial stress more so than other stress triggers, such as health, work and relationships, according to a recent survey conducted by the Financial Planning Standards Council (FPSC).

The latest Financial Stress survey discovered that four-in-10 Canadians surveyed ranked money as their greatest stress and more than half of Canadians (51%) are embarrassed about lacking control over their financial situation, a sizeable increase from a similar study conducted in 2014 (44%).

Younger Canadians and those earning less than $80,000 per year are much more likely to be embarrassed about lacking control over money matters, the report adds.

“Money is inextricably interwoven into all aspects of our lives and managing it effectively is a modern survival skill,” says Moira Somers, a clinical neuropsychologist specializing in mental and financial well-being, in a statement.

“So when things are not going well for us financially, we tend to use up a great deal of our brainpower finding solutions or ways out of our dilemma. If the stress is prolonged, it can be quite exhausting and even cause temporary reductions in IQ and problem-solving abilities,” she adds.

Some other findings from the study include:

An online survey of 1,106 Canadians (excluding Quebecers) was completed between March 30 and April 2 using LegerWeb.