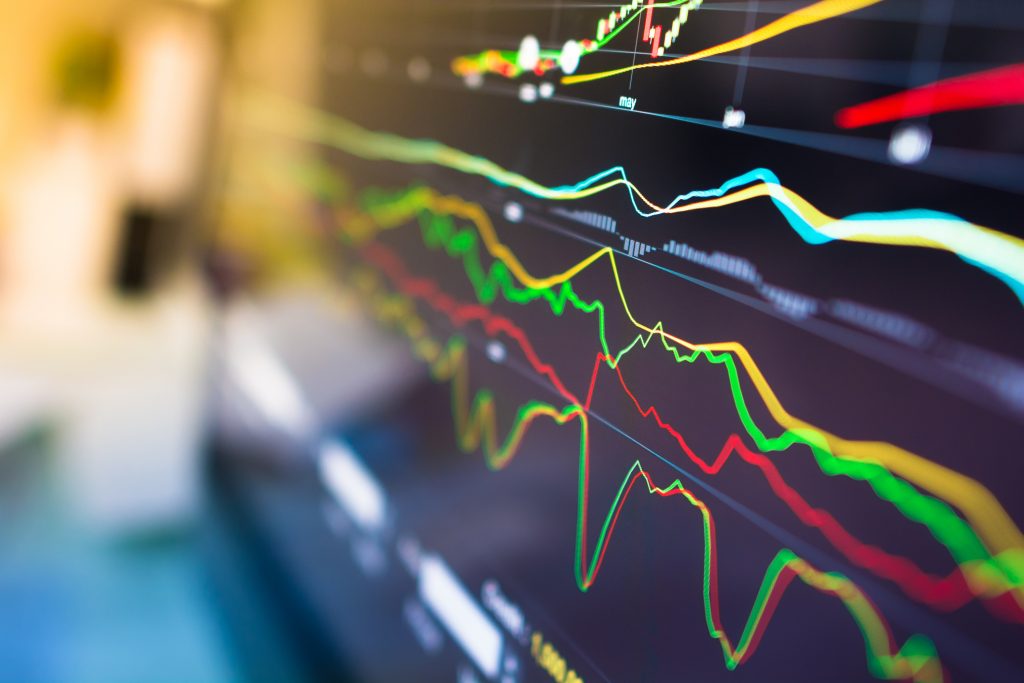 By now, all investors should know the research about the follies of market timing.

But similarly, all investors should admit that a quest for outperformance by stock picking and active management will never end — particularly given that 2017 shows more than half of active funds are beating their benchmarks for the first time since before the Great Recession.

So it’s worth noting that a host of big-name billionaire investors are pretty concerned about current market conditions.

Yes, there are tremendous benefits to passive, low-risk, long-term investing strategies. And obviously, some of the “best” investors on Wall Street often get things painfully wrong.

But when some of the biggest and most respected hedge funds are pumping the brakes as the Dow Jones Industrial Average DJIA, +0.06%   and the S&P 500 SPX, -0.15%   have hit new all-time highs this week (and the Nasdaq Composite COMP, -0.59%  isn’t far off) … well, it seems plain irresponsible to simply write that off.

Here are what seven of Wall Street’s most iconic investors have to say about the market and the potential for a correction in the next several months.

Jeff Gundlach advises “moving toward the exits”: DoubleLine Capital CEO and bond guru Jeff Gundlach is reducing his positions in junk bonds, emerging-market debt and other lower-quality investments on a fear that investor sentiment may roll over in the near future with painful effects. That probably won’t manifest in a huge drop over a short period, Gundlach predicted, but it’s wise to prepare nevertheless. “If you’re waiting for the catalyst to show itself, you’re going to be selling at a lower price,” he told Bloomberg recently, instead recommending investors begin “moving toward the exits.”

Carl Icahn warns stocks are overvalued: Investing icon Carl Icahn has made plenty of bold bullish calls in recent years, including a winning bet on HerbalifeHLF, -0.88%  despite a lot of negative press at the time. However, Icahn generally isn’t seeing a lot of opportunities given how much stock prices have run up. “I really think now, I look at this market and you just say ‘look at some of these values’ and you have to wonder,” he told CNBC in June.

Howard Marks warns clients of “too-bullish territory”: In a late July note to clients, billionaire Oaktree Capital founder Howard Marks used one of his popular memos to warn about the chance of a correction. You should read the whole pieceabout the formation of bubbles, market cycles and about the importance of caution right now. But in a nutshell, he warns aggressive investors are “engaging in willing risk-taking, funding risky deals and creating risky market conditions” and that this has been a hallmark of past downturns.

Warren Buffett has nowhere to go: When you think of corporate cash hoards, Apple Inc. AAPL, -1.63%  normally springs to mind — not Berkshire Hathaway Inc. BRK.A, +1.19% BRK.B, +0.87% the conglomerate known for big deal-making. Unfortunately, those deals haven’t materialized and the company that Warren Buffett built has seen its stockpile soar from under $40 billion in the second quarter of 2013 to nearly $100 billion at the end of June. That is telling, considering the Oracle of Omaha’s adage that “it’s far better to buy a wonderful company at a fair price than a fair company at a wonderful price.” Despite all that cash, apparently Buffett & Co. don’t see many opportunities — either to buy wonderful companies, or to get them at fair prices.

George Soros gets bearish in a big way: George Soros recently sold stocks and bought gold in anticipation of a big downturn. Admittedly, the billionaire investor jumped the gun with a bleak outlook for stocks, warning right after Trump’s election that global markets were in trouble — a call that clearly was incorrect. But Soros made a name for himself for a reason, so that he is doubling down again on this call is at least worth acknowledging.

David Tepper is “on guard”: The hedge fund guru behind Appaloosa Management isn’t leaning to the short side just yet, but is far less bullish than just several months ago. He has even suggested wary investors put some money in cash if they don’t like the frothy valuations on Wall Street right now. Tepper was particularly concerned about central-bank intervention over the last several years distorting bond markets and how that is influencing stocks in a way that could lead to trouble.

Paul Singer warns of an ETF crisis: Admittedly, hedge-fund icon Paul Singer of Elliott Management has a personal stake in the fight against passive ETFs, given the active strategies pursued by his firm. However, Singer’s recent warning on CNBC that passive funds could create an inflexible trend that leads to a marketwide sell-off is worth listening to. “It means that at one point you will not have the active end in the market to stabilize it. You would have just the passive guys getting into herd mentality,” Singer said. In other words, if sentiment takes a hit, it will be dramatic — and no amount of bargain hunting or logic about fundamentals will help cushion the blow. 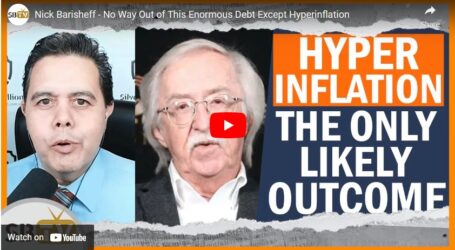