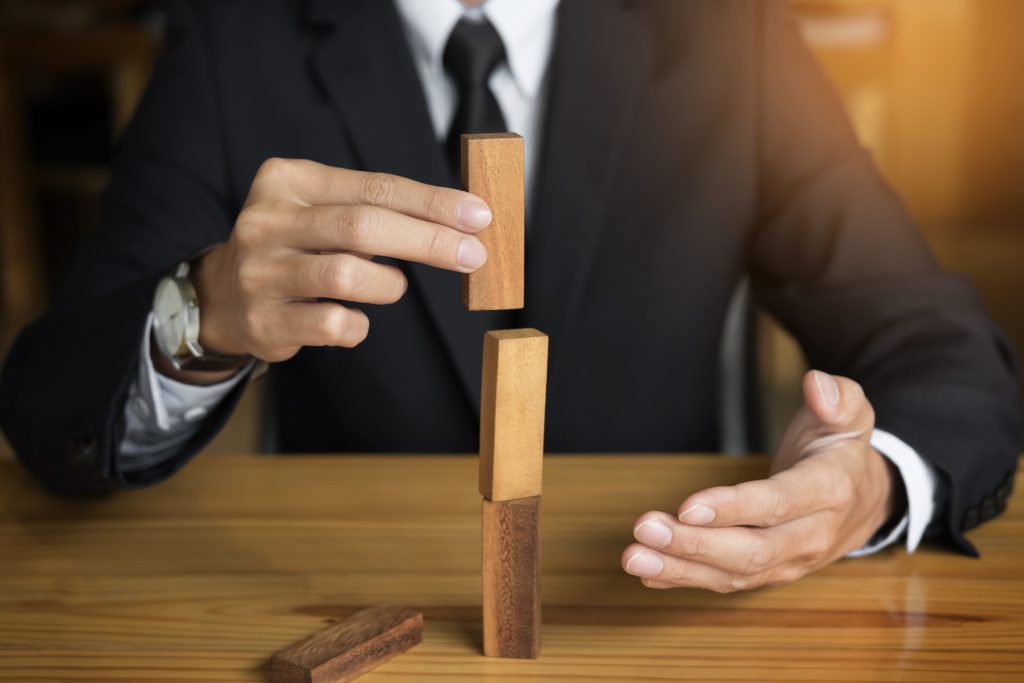 As a behavioral designer, I’ve found these six tactics are pragmatic ways to help you become a better investor and improve your financial outcome.

Educate preemptively and just in time

There is much wisdom in the old saying “an ounce of prevention is worth a pound of cure.” The more investors learn to avoid mistakes before they make them, the better. And it’s better to learn from small mistakes than big ones.

Counter-biasing means employing a strong emotional force that counteracts a bias that leads to risky behaviors. For example, if you want to sell stocks because you’re concerned about a market crash (recency bias), calculate the capital gains tax that would be due before committing to it.

Over 60% of allocation changes were aborted when investors saw the tax implications in advance.

Most people have an emotional aversion to such unexpected costs, and some have an outright aversion to taxes. At Betterment, we’ve found that over 60% of allocation changes were aborted when we previewed a positive tax to the customer.

Quite often, dangerous options are described in positive terms, such as “Advanced,” or “Pro,” or “Power User.” These are almost exclusively terms people enjoy using to describe themselves. Less exciting terms, such as “detailed,” “complex,” or “unadvised” can nudge investors in the direction of making choices that are aligned with their long-term financial goals.

From a visual design standpoint, it’s important to make advanced screens appear less attractive and fluid. Designers call this approach “taps and text.” The more unique selections a person must make (taps) and the more real estate you take up with explanation (text), the less likely they are to reach a decision impulsively. A bit of friction goes a long way.

With the luxury of temporal distance, investors often know the virtuous course of action they wish their future selves would take. They also know that in the heat of the moment, their self-control may be weak. Using simple self-control contracts can be an effective way to help pre-commit to a cool-state plan.

For example, create delayed gratification through cooling-off periods. An investor may indicate a desire to perform the unvirtuous action, but know it will not occur for a predefined period (say, three days). This delay has two benefits. First, the investor may forgo the first step, knowing that it won’t satisfy their immediate desire (“Three days is too long to wait!”). Second, he or she may perform the first step, but by the time the second step comes around, their ardor has faded and they no longer wish to proceed (“Never mind, I don’t need to anymore”). The fact that they’ve opted into this contract of their own accord is critical.

Rather than allowing only one option—to sell everything— consider the alternative choice of taking just enough money off the table to feel safe. Use mental accounts to segregate risk into short-term and long-term buckets. Make moderate rather than extreme adjustments.

Importantly, set up a recovery plan. Half of the harm investors experience comes from not snapping back to where they should be after the storm has passed. Advisers can help them reinvest at the right levels, and do so as quickly as possible. Even better, make it part of the original decision, yoking the two choices together.

Recent research has shown it takes about two years to learn if an investor should continue being an active trader. A large reason why it might take so long is that most investors don’t receive high-quality feedback on their performance, and so (a bit incredibly) they don’t know what their returns truly are. Worryingly, the aggregate performance of day traders is actually negative—but investors might not know that.

When investors are given personalized, high-quality feedback on their trading performance, they dramatically reduce their trading, diversify their portfolios, earn higher risk-adjusted returns, and improve over time. This shows that when advisers give clients the ability to make choices that can make them worse off, we should help them learn from those choices as efficiently and effectively as possible.

Daniel Egan is the director of behavioral finance and investing at Betterment, where he integrates behavioral finance and passive investment management to help customers achieve their goals. This is adapted from “When Harm Helps: Building Choice Architecture for Investors,” published on the Behavioral Scientist website. 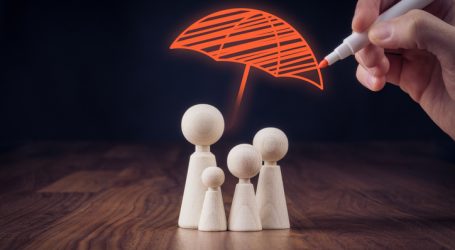 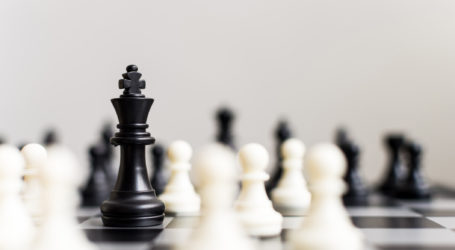