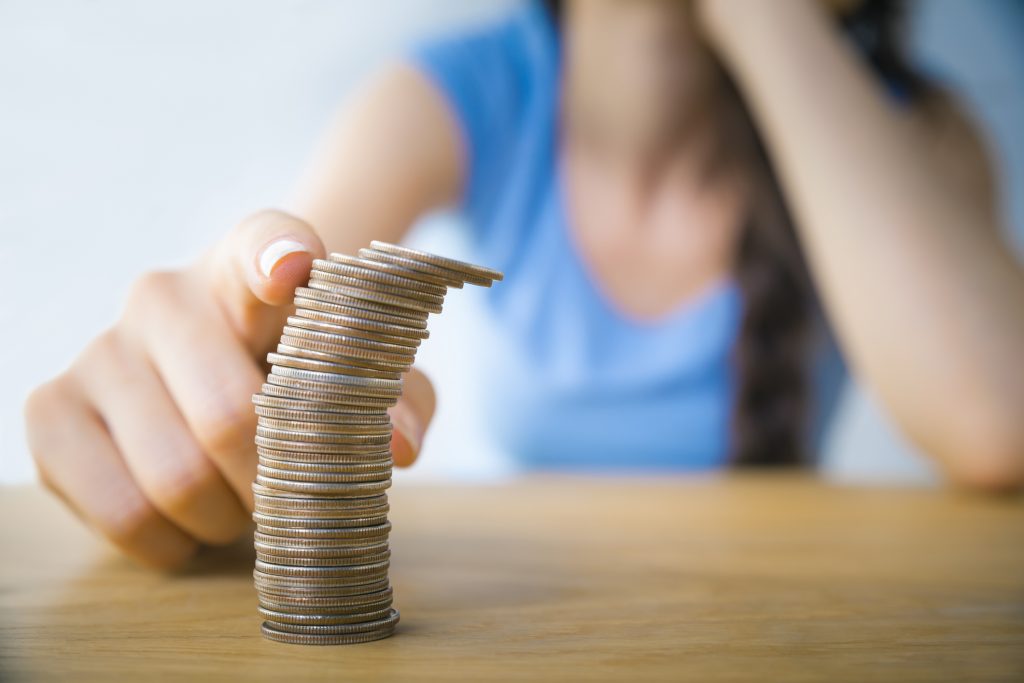 Investment planning is especially important for those just starting out their careers or who struggle to with debt, advisers say

TORONTO — Investment planning can often be seen as a luxury for the financially stable but advisers say that it’s especially important for those who are starting out in their careers or are struggling with debt.

“Sometimes people think they’re not earning enough money to go and sit down with a financial adviser or talk to a professional,” said Sara Zollo, an adviser and financial planner with Sun Life Financial.

“I think that’s a mistake. I think the sooner you do… the sooner your situation will reverse itself and head into the black faster. Having a plan is valuable.”

Zollo says her clients range from wealthy individuals with $1 million or more in liquid assets to recent college graduates embarking on their first job to those who are dealing with spending more than they earn.

The initial advice she gives all clients is to first work out a budget and do a cash flow analysis that will show whether the client is running a surplus or a deficit each month.

While it is vital to reduce debt, Zollo suggests the allocation should be comprised of 80 per cent of available funds being put towards debt, with 20 per cent set aside in a temporary savings account.

“Let’s say there is a miscellaneous expense like your car breaks down, then these people are going to use their credit card and add to their debt because they don’t have an emergency fund,” she said. “They end up being like a hamster on a hamster wheel.”

It can take four or five years to pay down debt, and to go that long without any savings or financial plan would be a critical mistake, says Zollo.

A general rule of thumb is to have three to six months of household expenses set aside in the event of an emergency.

Jason Heath, a fee-based financial planner, notes that those with low to moderate incomes may not benefit, and in some cases, even be penalized if they invest in a registered retirement savings plan.

“When your income is low to begin with, it’s not inconceivable that you’re putting the money in at a low tax bracket and pulling the money out at a high tax bracket. Sometimes the higher tax in retirement isn’t even necessarily specifically from income tax, it can be from government tax benefits.”

In that case, Heath said a tax-free savings account may be a better option, but only if debt has already been paid off.

“For someone in a low tax bracket or low income who may have debt, saving money in a TFSA at one per cent (interest) when they have mortgage debt at four per cent, a line of credit at eight per cent or credit card debt at 18 per cent or more doesn’t really make any sense,” he said.

“Whether you pay down debt or save, the ultimate goal is to increase your net worth. Debt repayment can be the best investment they can make. The less debt you have, the more you can save for the future.”

Laurie Campbell with Credit Canada says the best financial advice for someone with a low income is to ask for help if you need it.

“No matter who you are, don’t be embarrassed if you have a financial problem or if you’re struggling financially,” said Campbell, chief executive at the credit counselling agency.

“It happens to so many people, but people are so embarrassed and they don’t want to talk about it. They feel shame. Seek credit counselling. It’s confidential, it’s very compassionate and non-judgemental in helping people manage through a very difficult time.” 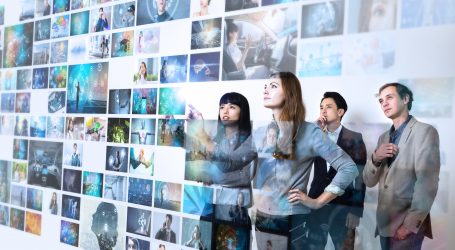 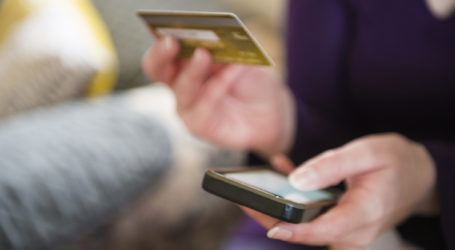 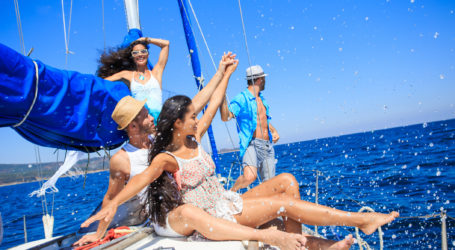