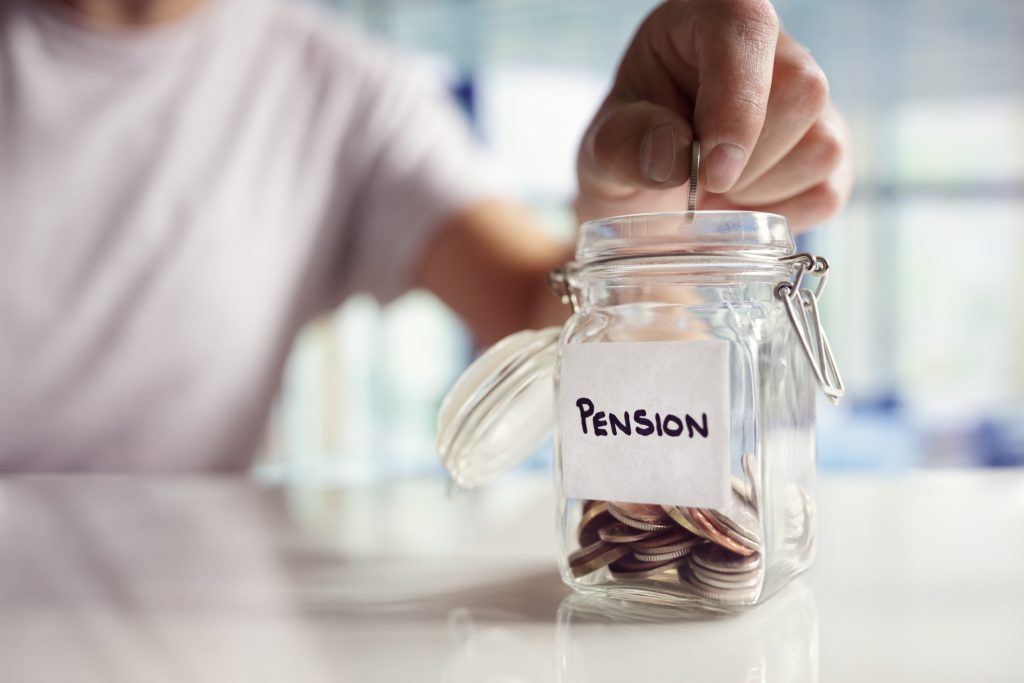 Many public sector pension plans are too risky in their approach to estimating future payout obligations, according to new research.

A report from the Toronto-based C.D. Howe Institute indicates that many public-sector pension plans are using discount rates — which plan sponsors use to calculate the present value of their future pension obligations — that are too high.

Using a high discount rate minimizes the current contribution requirements, but raises the risk that the plan won’t have enough assets to meet its future liabilities, the report states. “The choice of discount rate can have a dramatic effect on the value of a plan’s liabilities and, therefore, the assets needed to meet plan obligations,” it says.

Ideally, the rate would equal the plan’s return, ensuring that future assets match future liabilities. Of course, these returns are inherently unknowable.

“Our results indicate there is considerable risk associated with choosing a relatively high pension plan discount rate, such as the expected return on plan assets. However, many pension plan sponsors in Canada prefer this rate, which, they argue, keeps their pension plans affordable,” the report says.

Given the risks that plans are left under-funded as a result of their choice of discount rate, the report recommends that regulators steer pensions toward more moderate, appropriate rates.

“There is a need for prudent regulation of pension plan discount rates,” said Stuart Landon, co-author of the report and professor emeritus, in the Department of Economics at the University of Alberta. “Public-sector pension plans receive little guidance on the choice of discount rate. In practice, many such plans use a rate higher than our best-performing rules.”

The research analyzed six rate types in an effort to determine whether there is an optimal approach. It concluded that if the competing objectives of minimizing excess assets, and ensuring a high probability that the plan has adequate assets to meet future liabilities, are weighted equally, “the best-performing rules are a 10-year moving average of the high-quality corporate bond yield and an inflation forecast supplemented by a constant real interest rate.” 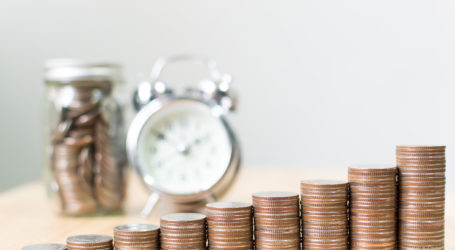 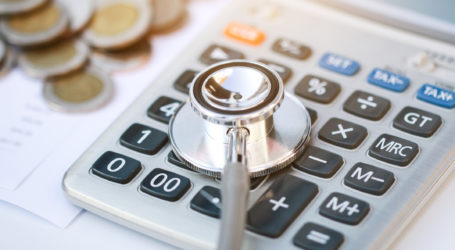 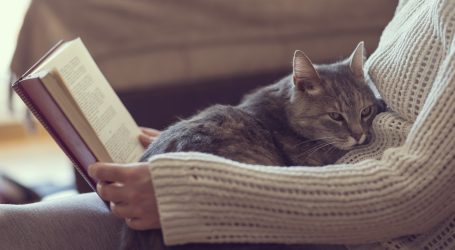