Featured Article
1 months ago-The Use Of Margin Accounts To Supplement Cash Flow
2 months ago-Is keeping money in the bank no longer safe? Feat Nick Barisheff - Live From The Vault Ep:91
4 months ago-No Way Out of This Enormous Debt Except Hyperinflation
9 months ago-Canadians opened 2.3 million DIY investing accounts in 2020. Should you?
10 months ago-Nick Barisheff: How do we get $14,000 Gold?
Business Planning 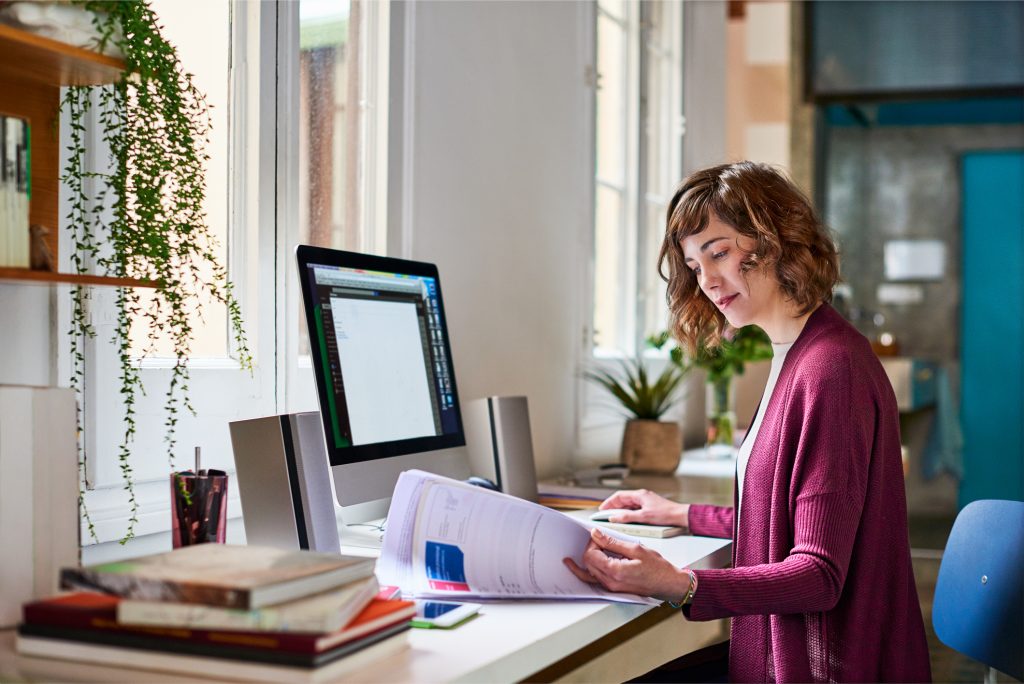 Jamie Golombek: If you’re running a business as a way to justify writing off some otherwise ‘personal’ expenses, watch out

Moonlighting can be a great way to use your skillset to bring in some extra cash on the side. For some, it may also be a way to justify writing off some otherwise “personal” expenses, such as expenses for the business use of a work space in your home, for tax purposes. But be forewarned — if you don’t operate your business in a commercial manner or it’s deemed that there is a significant personal element associated with your so-called “business,” any losses you incur from that business may be denied by the taxman.

Take, for example, the recent case involving an Ontario accountant who was employed, full-time, by a local municipality from March 2005 through May 31, 2007, as its treasurer, chief financial officer and ultimately, as chief administrative officer. In 2007, the year under review by the Canada Revenue Agency, the taxpayer earned nearly $83,000 of employment income from the municipality.

In 2007, he claimed gross professional business income of $3,140 for work done for one client. This income represented his only income not earned from the municipality during 2007 and only four per cent of his total income for the year. Against this income, he claimed business expenses totalling $32,871 resulting in a net business loss of $29,731 for the 2007 tax year. The taxpayer attempted to write off this loss against his employment income from the municipality.

During cross-examination, the taxpayer admitted that he had no business plan and that he did not recall if his business had ever been profitable. The evidence showed that in 2004 and in some years in the 1990s, he did report positive net business income but that in 2001, 2005, 2006 and from 2008 to 2015, he reported a net business loss in each of these years. In fact, this was not the taxpayer’s first time in court — his business expenses were previously denied for the 2005 and 2006 taxation years in a prior court decision back in November 2014.

The taxpayer’s receipts were disorganized and incomplete. He did not provide a summary listing of his receipts for the expenses claimed on Form T2032 “Statement of Professional Activities,” making it difficult for the CRA to match the expenses claimed on the form to individual receipts. No receipts were provided for the delivery expenses and professional liability insurance that he claimed. The receipts of expenses that he did provide “in bulk” were not segregated from the expenses he incurred for his employment job with the municipality, for which he was fully reimbursed. The judge noted the taxpayer’s books and records “were inadequate to allow his business expenses to be determined in respect of his 2007 taxation year.”

During cross-examination, the CRA asked the taxpayer numerous questions concerning various expenses he claimed. It was determined that some of his expenditures were, indeed, personal in nature, some were “purely for entertainment,” some were for prior tax years and some “were submitted by mistake.” The CRA pointed out that some of the travel expenses he claimed related to a trip the taxpayer took with his wife for a job interview he had in Nova Scotia. Personal cellphone calls were mixed in the total telephone expenses claimed. Other expenses related to golf fees, advertising, entertaining clients or potential clients, but no records were kept of whom he entertained.

Some expenses were deemed to be “clearly unreasonable,” such as his work-space-in-the-home expenses, in which the taxpayer attempted to deduct $16,000 in telephone and utilities expenses and a further $3,120 in home office expenses for the use of 1,100 square feet of his home, representing four out of the eleven rooms in his house which he claimed to use as an office.

Notwithstanding the reasonableness of his expenses, the real issue before the Tax Court was whether he could deduct any expenses as the CRA argued that the taxpayer did not actually have a commercial business.

To answer this question, the judge turned to the Supreme Court of Canada’s seminal 2002 ruling, which established a test to determine whether or not a taxpayer has a “source of income.” The highest court said that the starting point is to ascertain whether the taxpayer’s activity is undertaken in “pursuit of profit” or is personal. Where there is a personal element, the activity must have a sufficient degree of “commerciality” to be considered a source of income.

In other words, the taxpayer must establish that their predominant intention is to make a profit from their business activity and that the activity “has been carried out in accordance with objective standards of businesslike behaviour.”

The judge felt that in the present case, “there is a material personal element in the activities carried on by the (taxpayer) and in the expenses that he claimed.”

Weighing the evidence, the judge concluded the taxpayer “did not conduct his activities in a commercial manner for profit. His expressed intention was to make a profit and as a Certified Management Accountant, he certainly had the capacity of generating business profits but that did not materialized. (sic) He had no business plan at all and had many unprofitable years since 2000 particularly from 2005 to 2015.”

The judge ruled the taxpayer did not conduct his business activities “in a commercial manner with a view to make a profit” and thus denied his 2007 business loss. 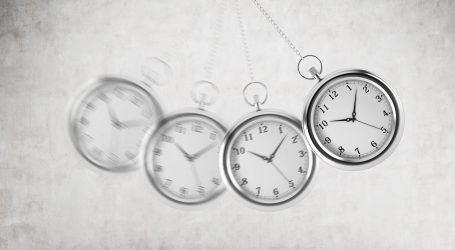