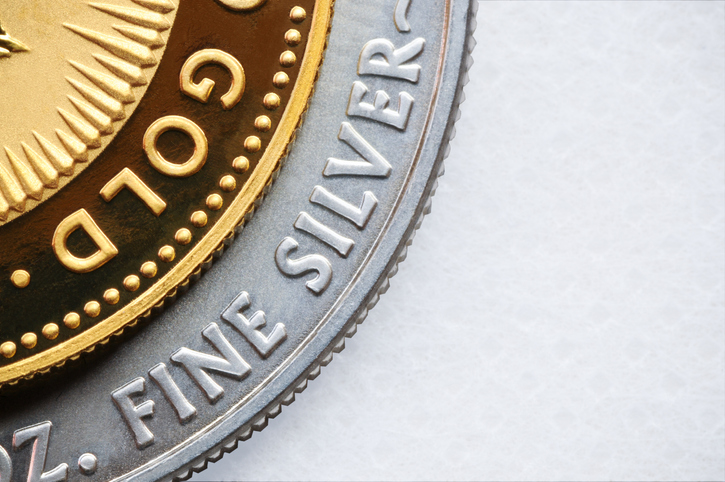 The world is awash in debt, an immense, unfathomable ocean of financial obligations. The stack of IOUs is so enormous, the balances so large, they will never be fully settled without dreadful consequences to the global economy. This tsunami of debt was unleashed in 1971, when Nixon ended the backing of the US dollar with gold.

Since 1971, US debt and gold price have increased greatly. Traditionally, rampant increases in US debt occur when trying to pull the economy out of an economic downturn as displayed in the spikes that occurred in 2008 and 2020. Considering the amount of debt that has already been taken on to combat the pandemic combined with the rising uncertainty involving vaccinations and new strain variants, it can be anticipated that the worst is yet to come. As Democrats push towards passing an additional $1.9 trillion stimulus package, governments are willing to take on previously unforeseen levels of debt to prop up the economy during the pandemic. This could lead to a promising future for the price of gold.

This divergence has been caused by manipulation of precious metals. A great deal has been written about this and one of the best books on the subject is Rigged – Exposing the Largest Financial Fraud in History by Stuart Englert.

Price manipulation never lasts, and when it ends there always tends to be a reset to inflation-adjusted levels. The biggest questions are, when and how high will gold and silver prices rise?

However, even with manipulated markets precious metals have outperformed traditional financial markets and have generated over 10% returns in all currencies over the last 20 years.

How soon precious metals rise to normalized levels depends on how rapidly governments and central banks inundate the world with debased dollars and other fiat currencies, and how quickly individuals and institutions lose faith in those increasingly worthless debt-based currencies.

The US national debt alone is nearly $28 trillion. This doesn’t include the $159 trillion of unfunded liabilities, which brings the total to $187 trillion or about $480,000 per American citizen. This number also doesn’t include the $21 trillion in unaccounted federal expenditures discovered by Prof. Mark Skidmore and his economic students at Michigan State University.

Global debt hit $277 trillion last year, or 365% of world gross domestic product (GDP). Public debt as a percentage of GDP has soared to unsustainable and perilous levels. The US debt-to-GDP ratio hit 136% last year. Canada’s debt-to-GDP ratio increased by nearly 80% through the third quarter of 2020, the highest rate among developed nations.

When you translate these incomprehensible and burgeoning debt totals into per capita obligations, it is obvious that they will never be repaid. They can only be inflated away.

Combined with hundreds of trillions in unfunded government liabilities, swelling debt and unregulated financial derivatives form a bottomless abyss that eventually will engulf nations and swamp the entire financial system. Little wonder that in 2002, billionaire investor Warren Buffett dubbed derivatives—which essentially are debt instruments used as collateral to take on more debt—“financial weapons of mass destruction.” At that time derivatives totaled $100 trillion, whereas today they are in excess of $1 quadrillion.

Socialists maintain public debt is acceptable when borrowing is for the common good, and Modern Monetary Theory (MMT) advocates claim unlimited government spending is not a problem. They believe governments can create an infinite amount of currency to fund social services and public works projects. They fail to recognize that debt is not wealth and increasing the currency supply decreases its value and produces price inflation.

Nations cannot borrow and spend their way to prosperity. They cannot print their way out of persistent economic slumps without eventual and adverse results. Borrowing more to solve a spending problem is a desperate and preposterous ploy used by reckless and self-serving politicians and their enabling central banks.

Despite the misguided and utopian tenets of MMT, which really is a rebranding of infinite currency creation, insolvent governments have only three options to clear their underwater balance sheets. They can inflate their currencies to liquidate their debt; devalue their currencies against a more valuable asset such gold; or throw in the towel and default on their obligations.

The massive and continuing flood of currency creation indicates they’ve chosen the inflation option, which is driving up equity, cryptocurrency and real estate prices, along with the cost of consumer goods and services.

As the equity, bond and real estate bubbles deflate and the debt-ravaged and wrecked economy capsizes, seasoned savers and astute investors will be protected by their precious metals holdings. Others who have ignored the importance of precious metals will realize it is too late to obtain a meaningful allocation when it becomes obvious to everyone. As they have done throughout history, millions will then turn to gold and silver, which are prized for their attributes as wealth preservers and time-tested money. However, at that time, prices will be multiples of today’s prices.

“Those entrapped by the herd instinct are drowned in the deluges of history. But there are always the few who observe, reason, and take precautions, and thus escape the flood. For these few, gold has been the asset of last resort.”

Precious metals will emerge as a fundamental and favoured financial sanctuary. As the tidal wave of debt dilutes and inundates the value of other assets, a growing number of individuals and institutions will convert their rapidly depreciating currencies into a limited quantity of gold, silver and platinum. This will cause their prices to rise amid the deluge of debt.

Those who heed the call to safeguard their assets and protect their savings will weather the economic turbulence and survive the financial storm. They will be ideally positioned to prosper in the new economic era if they own physical precious metals. BMG offers an extensive choice of bars and coins through its BullionBars program, with storage in Canada as well as in other key locations throughout the world.

The information contained in this article provides a general overview of subjects covered, and the expressed personal views and opinions are not intended to be taken as advice regarding any product, organization or individual, and should not be relied upon as such. Consult your investment and legal advisors regarding specific coverage issues. Information and opinions expressed in this article are provided without warranty of any kind, either express or implied, including, without limitation, warranties of merchantability, fitness for a particular purpose, and non-infringement. BMG uses reasonable efforts to include accurate and up-to-date information from public domains and sources but does not make any warranties or representations as to its accuracy or completeness. BMG assumes no liability or responsibility for any errors or omissions in the content of this article. 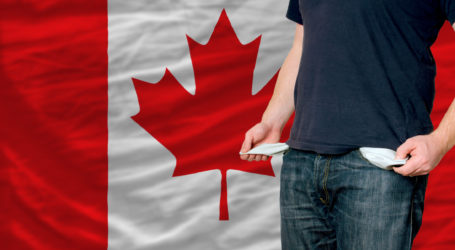