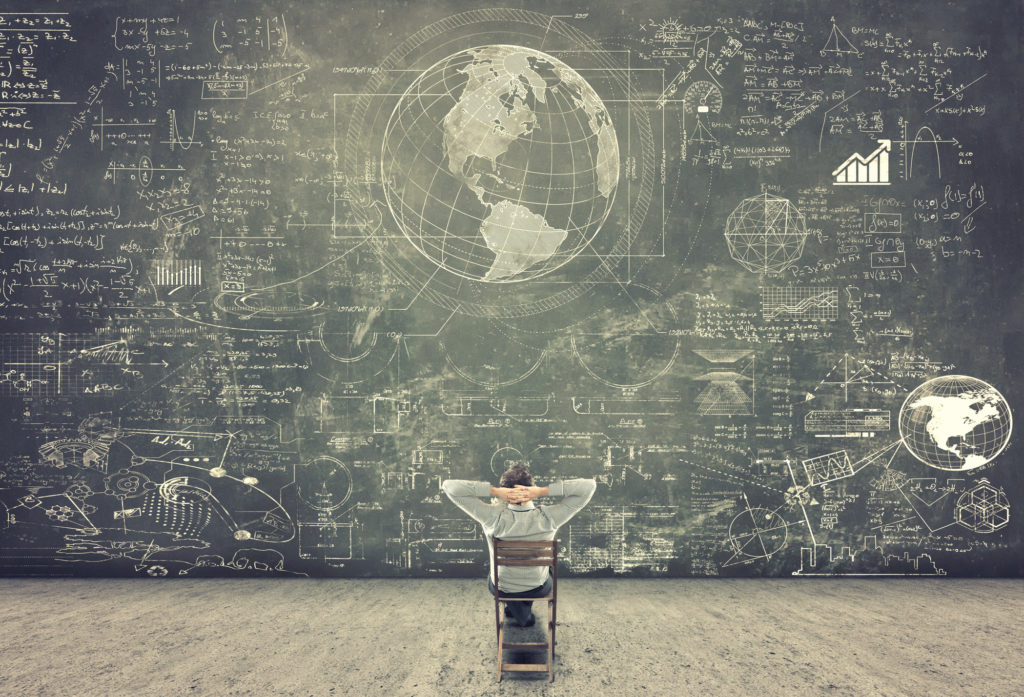 On April 30, 1934, under pressure from Italian-American lobby groups, the United States Congress passed a law enshrining Columbus Day as a national holiday.

President Franklin Roosevelt quickly signed the bill into law, and the very first Columbus Day was celebrated in October of that year.

Few cared about the plight of the indigenous who were wiped out as a result of European conquest.

Even just a few decades ago when I was a kid in elementary school, I remember learning that ‘Columbus discovered America’. There was no discussion of genocide.

It wasn’t until I was a sophomore at West Point that I picked up Howard Zinn’s People’s History of the United States (and then Columbus’s own diaries) and started reading about the mass-extermination of entire tribes.

Columbus himself wrote about his first encounter with the extremely peaceful and welcoming Arawak Indians of the Bahama Islands:

“They do not bear arms, and do not know them, for I showed them a sword, they took it by the edge and cut themselves out of ignorance. They have no iron… They would make fine servants… With fifty men we could subjugate them all and make them do whatever we want.”

And so he did.

“I took some of the natives by force in order that they might learn and might give me information of whatever there is in these parts.”

Columbus had already written back to his investors in Spain, Ferdinand and Isabella, that the Caribbean islands possessed “great mines of gold.”

It was all lies. Columbus was desperately attempting to justify their investment.

In Haiti, Columbus ordered the natives to bring him all of their gold. But there was hardly an ounce of gold anywhere on the island. So Columbus had them slaughtered. Within two years, 250,000 were dead.

Now, this letter isn’t intended to rail against Columbus. Point is, I never learned any of this information in school. Decades ago, no one really did.

But today, people are starting to be aware of what Columbus did. And our values are vastly different today than they were in 1937. Or in 1492.

Decades ago… and certainly hundreds of years ago… the idea of a ‘superior race’ still prevailed, endowed by their creator with the right to subjugate all inferior races.

This readily-accepted belief was the pretext of slavery and genocide.

Even as recently as the early 1900s, there were entire fields of ‘science’ devoted to studying the technical differences among various races and drawing data-driven conclusions about superiority.

Phrenologists, for example, would take precise measurements of people’s skulls– the circumference of the head, the ratio of forehead to eyebrow measurements, etc.– and deduce the intellectual capacity and character traits of entire races.

Jews could not be trusted. Blacks and Asians were inferior. These assertions were based on ‘scientific evidence’, even in nations like Sweden, the United Kingdom, and United States.

Today we’re obviously more advanced than our ancestors were. We know that their science was complete bullshit, and our values are totally different.

Frankly this is a pretty slippery slope. If we judge everyone throughout history based on our values today, we’ll never stop tearing down monuments.

Even someone as forward-thinking as Thomas Jefferson owned slaves. And that’s a LOT of elementary schools to rename.

More importantly, there will come a time in the future when our own descendants judge us harshly for our short-sighted values.

Fortunately we no longer have faux-scientists today writing dissertations about racial superiority.

But we do have entire fields of ‘science’ that will truly bewilder future historians. Economics is one of them.

Our society awards some of its most distinguished prizes for intellectual achievement to economists who tell us that the path to prosperity is to print money, raise taxes, and go into debt.

Economists tell us that we can spend our way out of recession, borrow our way out of debt, and that there will never be any consequences from conjuring trillions of units of paper currency out of thin air.

They created a central banking system whereby an unelected committee of economists possesses nearly totalitarian control of the money supply… and hence the power to influence the price of EVERYTHING– food, fuel, housing, utilities, financial markets, etc.

Economists have managed to convince the world that inflation, i.e. rising prices, is actually a GOOD thing… and that prices quadrupling and quintupling during the average person’s lifespan is ‘normal’.

They’ve also succeeded in making policy-makers terrified of deflation (falling prices) even though just about any rational individual would naturally prefer falling (or at least stable) prices to rising prices.

Economists make the most ridiculous assertions, like “The debt doesn’t matter because we owe it to ourselves…” as if it’s perfectly acceptable for the US government to default on its citizens.

Or that the US economy is so strong because the American consumer spends so much money, i.e. consumption (and not production) drives prosperity.

The public believes all this nonsense because the ‘scientists’ say it’s true.

The scientists also come up with fuzzy mathematics to support their assertions. Last Friday, for example, the Labor Department reported that the US economy lost 33,000 jobs in September.

Yet miraculously the unemployment rate actually declined, i.e. fewer people are unemployed despite there being fewer jobs in the economy.

All of this is based on ‘science’.

We may rightfully take umbrage with the values and ideas of our ancestors.

But it’s worth turning that mirror on ourselves and examining our own beliefs… for there will undoubtedly come a time when our own descendants wonder how we could have been so foolish. 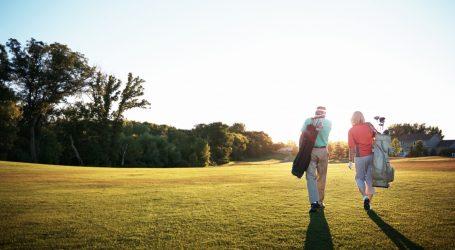