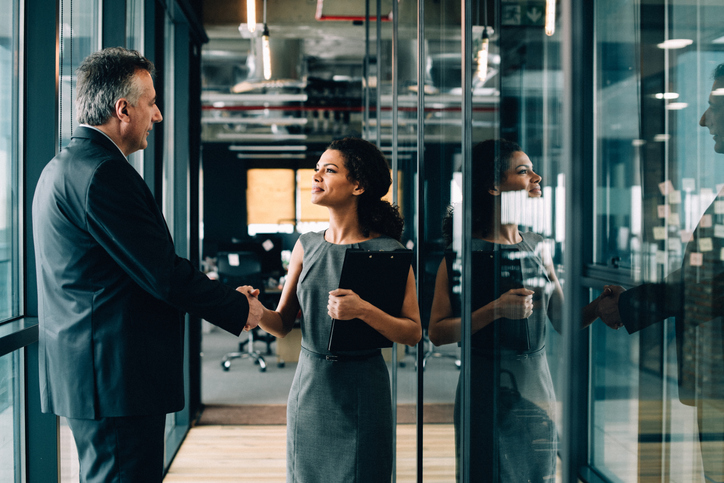 Issuers are only “joint and severally liable” to a point

Tax-free savings account (TFSA) holders will now be ultimately liable for any tax owing on income earned in a TFSA if the Canada Revenue Agency (CRA) determines that the holder has been carrying on a business of day trading in the account, according to a proposed change made by the federal government in its budget announced on Tuesday.

Under current legislation, if a tax liability arises from the carrying on of a business in a TFSA, the TFSA itself and the financial institution that issued that TFSA are “joint and severally” liable for the tax owing, but not the account holder.

The proposed change in legislation was welcomed by the Toronto-based Investment Industry Association of Canada (IIAC): “[It] addresses a major concern raised by industry with respect to TFSAs,” says Jack Rando, managing director of the IIAC.

IIAC member institutions that issued TFSAs were concerned about being on the hook for the tax liability in cases where there were insufficient funds in a client’s TFSA to cover the liability, or in situations where the TFSA had been transferred out of the institution.

“What the budget measure does is provide clarity in terms of which party is responsible for that liability [related to tax owing for carrying on a business in a TFSA],” Rando says. “It ensures that the liability will follow the [TFSA holder] taxpayer.”

In the 2019 budget, the federal government further proposed that the joint and several liability of a trustee of a TFSA in regard to business income earned would be limited to the property held in the TFSA only.

“The TFSA issuer remains liable to the extent of the money in the TFSA, [but] if there are insufficient assets in the TFSA to cover that tax bill, the holder now becomes liable,” says Wilmot George, vice president of tax, retirement and estate planning with CI Investments Inc.

In the budget document, the government said that it was making the change “to recognize that a TFSA’s holder is typically in the best position to know whether the activities of the TFSA constitute carrying on a business.” The government indicated that its proposed measure would apply to the 2019 and subsequent taxation years.

“The financial institution is acting in good faith along the way, and ultimately it’s the TFSA holder’s TFSA,” George says. “If the holder is conducting activity that would render the TFSA to be carrying on a business, the TFSA holder along with the TFSA [itself] should have to manage that tax liability because the financial institution might not even realize that [the TFSA] is carrying on a business.”

In recent years, the CRA has been looking closely at high-value TFSAs, in particular whether trading activity in these accounts amounts to carrying on a business of trading. According to the CRA, as of Dec. 31, 2018, it had assessed approximately $114 million in taxes resulting from its audits of TFSAs between 2009 and 2017, some of which was related to TFSAs being determined to be carrying on a business.

The CRA has said that it looks to set of factors to determine whether a TFSA has been carrying on a business, including the frequency of trading, whether the TFSA holder has specialized knowledge of the markets, and the time the TFSA holder spends on researching trades. The government did not provide any additional guidance to taxpayers regarding what it considers to be “carrying on a business,” something the IIAC and certain tax practitioners have long asked for, in the 2019 budget. 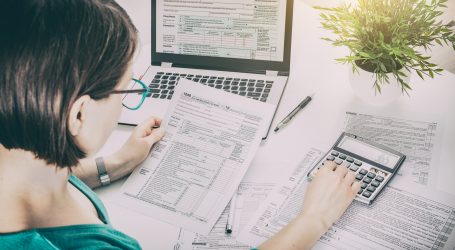 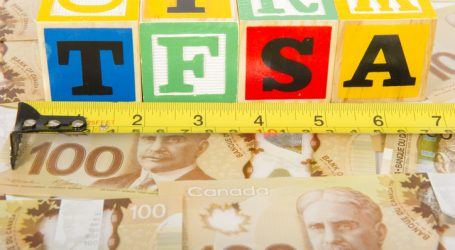 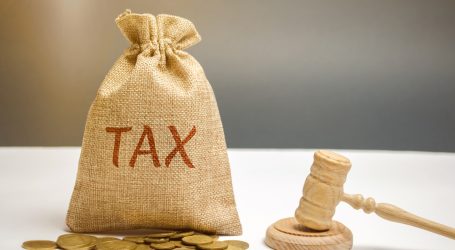