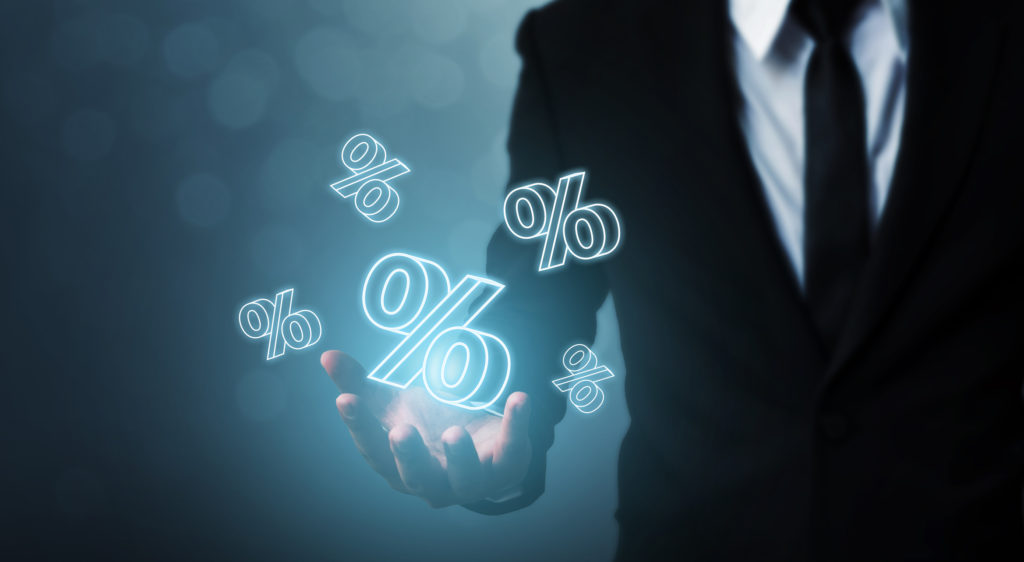 Mortgage debt is the best debt.

Remember that if you’re freaking out about having to renew a big mortgage at a time when interest rates are rising. The rate on a mortgage generally beats the cost of any other type of borrowing. So why be in a rush to pay down your mortgage, even if it’s huge?

A better way to prepare for higher rates if you’re a homeowner burdened by a big mortgage is to attack your higher-rate debts first. Contributing to a registered retirement saving plan or tax-free savings account might also be a priority.

That’s the approach financial planner Noel D’Souza has recommended to a Toronto couple he’s working with. They have a mortgage of roughly $600,000 and $120,000 in combined credit-card and line-of-credit debt. They’re two years into a five-year mortgage, but starting to worry about how they will manage if they have to renew at higher mortgage rates.

“Because their finances are very tight, any increase in their mortgage payment would become an issue for them,” said Mr. D’Souza, a certified financial planner (CFP) with Money Coaches Canada in Toronto.

The couple’s mortgage has a rate in the low 3-per-cent range, while their credit-card debt has a rate of about 20 per cent and their line of credit is in the area of 5 per cent. To Mr. D’Souza, it’s a no-brainer to leave the mortgage alone and pay down the credit card and line of credit.

The next priority for this couple after credit cards and the line of credit is RRSPs, not the mortgage. Mr. D’Souza said the husband has a marginal tax rate of 53 per cent and will very likely be in a lower tax bracket in retirement. This means the tax break on an RRSP contribution made in 2018 will be larger than the amount of tax he’ll pay when he withdraws money from the RRSP in retirement.

What to do with the tax refund generated by the RRSP? No, Mr. D’Souza isn’t suggesting they pay down their mortgage. Instead, he suggests using the money to hammer down credit-card debt.

Last week, I wrote about high levels of household financial stress and wondered how much misery is ahead as interest rates rise. It’s logical to think of your mortgage first if you want to prepare for higher rates – after all, it’s by far the biggest debt most people have on their hands. But mortgage debt is the best debt.

It’s not just the low rate. Mortgages are used to buy houses, which can be expected to rise in value over the long term. If there’s such a thing as good debt, it’s money borrowed to buy an appreciating asset. Bad debt is money borrowed for consumption that offers no lasting value.

Mortgages also come with a rigid repayment schedule – 25 years maximum for most borrowers (30 for some) and 22 or so for those who choose accelerated biweekly payments rather than paying monthly. Just make your payments and your mortgage will fade to black on its own.

That Toronto couple that Mr. D’Souza was working with were on the accelerated biweekly program – until Mr. D’Souza told them to stop. He believes the extra payment money could be better spent on reducing other debts, and he worked out a program for these clients that ensures this happens.

A credit card charging 20 per cent is a forest fire that has to be water bombed with cash. But paying off a card or line of credit doesn’t appear to solve the problem of higher payments when you renew a mortgage at a higher rate.

Or does it? Reducing or eliminating non-mortgage debts means less money spent every month on credit-card and line-of-credit payments. That money can then be used to absorb the additional cost of a mortgage renewed at higher rates.

Mr. D’Souza totally gets it when people tell him that paying down the mortgage is their top priority right now. “Many people see a large debt and they go, ‘oh my god, this is huge, I need to work at reducing it.’”

Paying down your mortgage may ease this anxiety, but there are better ways to play defence against rising interest rates. 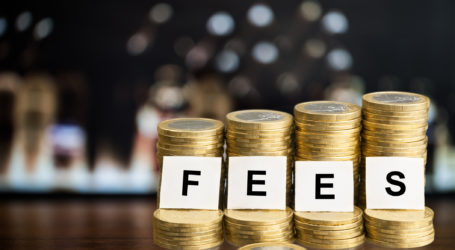 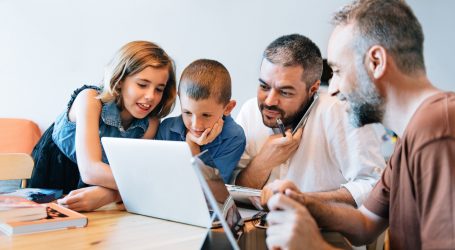 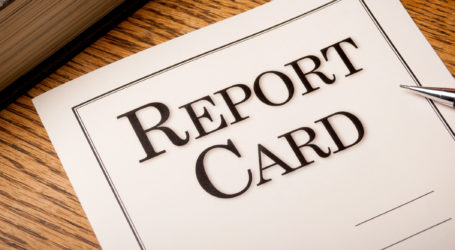