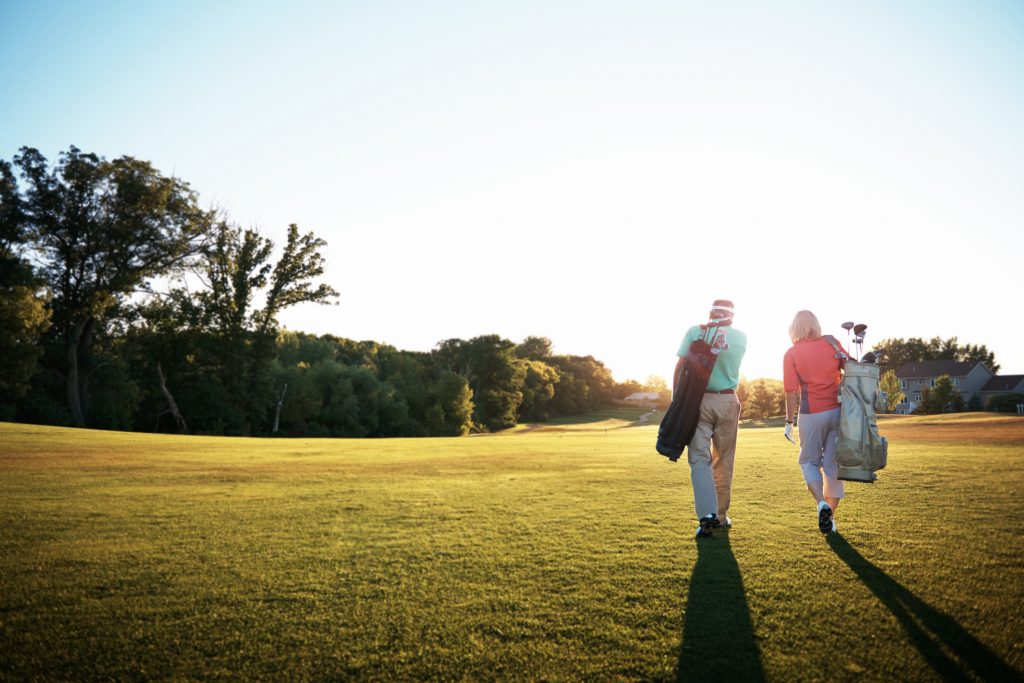 They also want to give their two children $30,000 each for weddings or a good start in adult life

Situation: Couple in mid-30s wants to retire in mid-50s with a financially secure future

Solution: Plan will work if they maintain RRSPs, RESPs, build up TFSAs and other savings

In Ontario, far from the high costs of Toronto, a couple we’ll call Matt, 39, and Kate, 37, are raising two kids ages 8 and 10. They bring home $11,500 per month from his job in the plastics industry and hers in hardware sales and add $134 from the Canada Child Benefit. Their goal: raise the kids and retire at 55 with $60,000 in after-tax income. They expect to stretch their savings four decades to Matt’s age 95.

They are well on their way, for they own their home with no mortgage. The problem is that, although their present finances are in excellent shape, they have yet to build sufficient savings to make their plan work starting in 16 years. They have $355,000 in RRSP and TFSA savings, $68,000 in their children’s Registered Education Savings Plan, and a fairly expensive way of life with three cars, and a $12,000 annual golf club membership. As well, they would like to give their two children $30,000 each in 2019 dollars for weddings or a good start in adult life.

Family Finance asked Eliott Einarson, a Winnipeg-based financial planner with Ottawa’s Exponent Asset Management Inc., to work with Matt and Kate. Out of their monthly income, they allocate  $1,000 for golf, $2,500 for RRSPs, $500 for TFSAs, $200 for RESPs, and $3,484 to cash savings earmarked for house repairs or other miscellaneous expenses.

Generating substantial capital for the kids for their education and later a $30,000 gift is within their means. They contribute $200 per month to the RESP and receive the 20 per cent Canada Education Savings Grant, $480 per year, for total growth of $2,880 per year. When each child is 17, the fund will have a balance of $112,610. That will support each with an approximately $56,000 kitty for post-secondary tuition and books for four years.

If the parents set up a children’s gift account with $267 monthly additions, then in 15 years, when each child would be through with post-secondary education or at least have a first degree, the fund, growing at 3 per cent per year after inflation, would have a balance of $60,000.

That capital could generate $18,265 income assuming a 3 per cent annual return after inflation for the next 40 years to her age 94. Kate has a defined contribution pension plan at her work that matches 1 per cent of her income with an equal sum from the employer. In 16 years, the plan with $1,440 annual contributions will grow to $29,900 and would be able to support payouts of $1,256 per year from her age 53 for the next 40 years.

The couple also has TFSAs. Matt’s has a balance of $35,000 and he adds $6,000 per year at the new TFSA annual contribution limit. At 3 per cent growth after inflation, his TFSA should have a value of $180,734 at his age 55. It could then provide $7,591 a year for the following 40 years. Kate has no TFSA but they could easily allocate $500 per month from existing income to her TFSA.  $6,000 in annual contributions increasing at three per cent after inflation would grow to $140,486 at her age 55, a sum that would support $5,754 annual payouts for the next 40 years.
On top of private savings, they estimate that they would have $8,400 annual Canada Pension Plan benefits for Matt starting at 65 and CPP benefits of $7,200 for Kate starting at 65. Each would be eligible for $7,220 OAS benefits at age 65 using today’s rates.

Adding up the various income elements available at Matt’s age 55, they would have two RRSP incomes totaling $47,765, two TFSA cash flows totaling $13,445 per year, and $1,256 from Kate’s defined contribution pension plan. The company cash account would add $6,560 per year. These income elements sum to $69,026. With splits of eligible income and no tax on TFSA payouts, they would have about $5,100 per month to spend after 14 per cent average income tax. That’s just above their $5,000 monthly after-tax target.

When Kate is 65, they could add $16,305 combined CPP benefits in total and $14,440 OAS benefits. Their income before tax would rise to $99,500. With splits of eligible pension income and after 15 per cent tax on all income other than untaxed TFSA payouts, they would have $7,220 per month to spend. They would have exceeded their retirement income goal at each stage of their departure from work.

Things change. Those can be family circumstances, health, children’s needs, government tax policy, even the couple’s involvement with golf. The annuity model we use to generate and pay out their income and capital will progressively leave less money in their accounts should they need it for medical or dental care not covered by provincial plans, special drugs not covered by the Ontario Trillium plan, or their children.

They can cover some of those risks with long-term care insurance or critical illness insurance, both of which are inexpensive at their relatively young ages. They can self-insure by putting some money into self-insurance accounts. It also signals that the reserve is there if they need it.

“This couple can have early retirement as they wish,” Einarson says. “Decades of planning make it possible.” 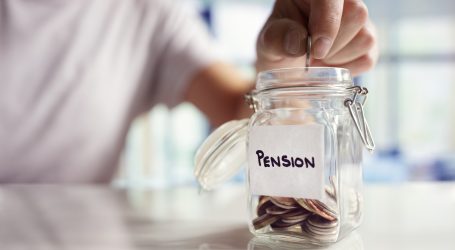