Featured Article
1 months ago-The Use Of Margin Accounts To Supplement Cash Flow
2 months ago-Is keeping money in the bank no longer safe? Feat Nick Barisheff - Live From The Vault Ep:91
4 months ago-No Way Out of This Enormous Debt Except Hyperinflation
9 months ago-Canadians opened 2.3 million DIY investing accounts in 2020. Should you?
9 months ago-Nick Barisheff: How do we get $14,000 Gold?
Investments 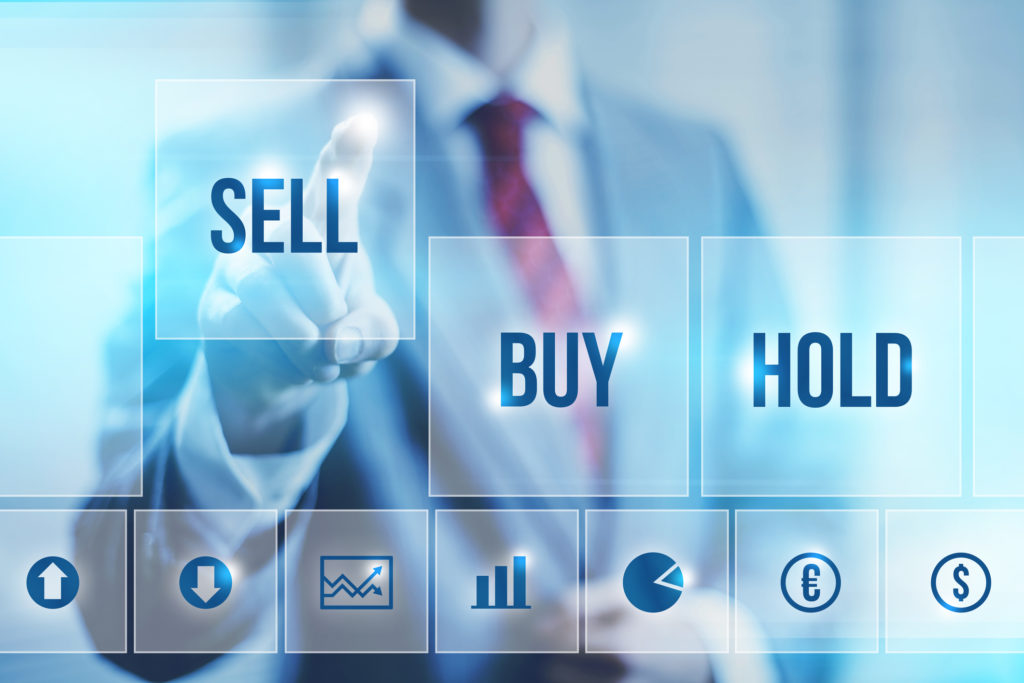 For investors looking to make easy market gains, a word of warning: don’t chase performance late into an economic cycle.

That advice comes from Richardson GMP in a recent market insight report that discusses performance disparity among market constituents; an especially insightful topic for investors who haven’t witnessed much disparity in recent years.

The same has been true for investors focused on weighted indexes and their equally weighted counterparts.

A lack of performance disparity is typical of expansionary environments, where stocks on average move higher and there are relatively few outliers, up or down, says the report.

This can be a risk for investors who are late to the expansion party since they could be lured in by the high-flying stocks, which would likely be hardest-hit during a recession. In recent years, these stocks are described by the acronym FANGMAN: Facebook, Amazon, Netflix, Google, Microsoft, Apple and American technology company Nvidia.

Referring to analyzed returns from the S&P 500 index and its equally weighted counterpart over the past two decades, Richardson GMP notes that during the last stages of a bull market, large constituents tend to be big performers, while the opposite is true during the subsequent pullback.

“History never repeats but it often rhymes,” says the firm—a warning to buy-and-hold investors trying to capitalize on the expansion right now, who could thus be exposed to outsized losses during a correction.

Sector performance also tends to show increased divergence during volatile times, the firm says, coupled with investors rotating out of cyclicals and into defensives.

“The key here is to not get greedy, chasing the best-performing sectors late into an expansion […],” says the report. “At some point, one should look to rotate into areas that have not performed quite as well.”

“We prefer companies with strong balance sheets and solid earnings momentum,” he writes.

Read: Why financial sector will be strong this year

However, emerging market risks include trade conflicts and a stronger U.S. dollar. Says Turnill: “A currency crisis in Turkey highlights the risks in EM economies dependent on external funding, and argues for a selective approach.”

Read the full reports from Richardson GMP and BlackRock. 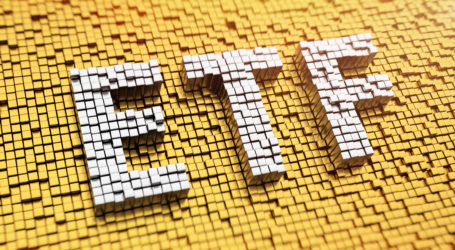 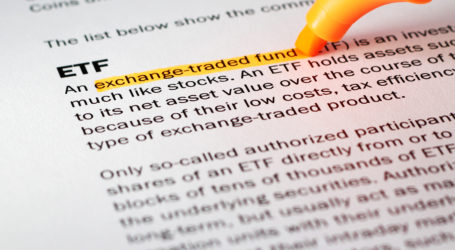 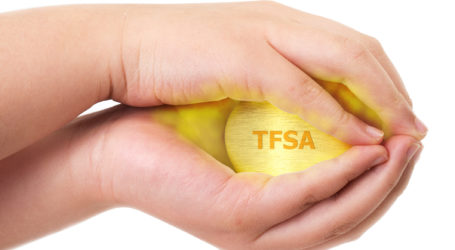